Don't wander off Dons against Bolton 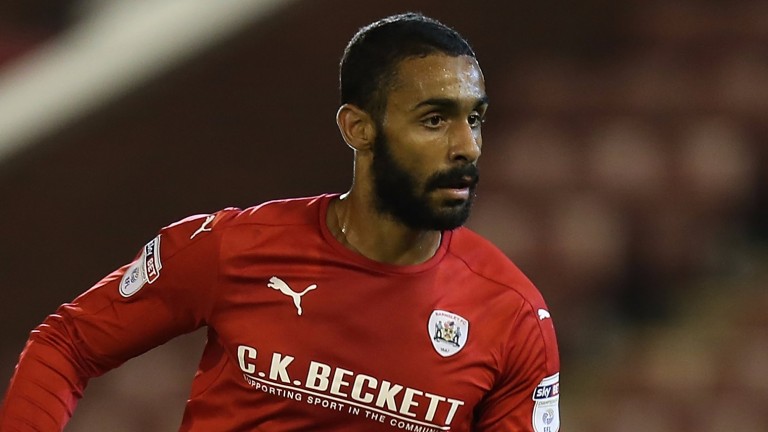 MK Dons v Bolton
Sky Bet League One promotion hopefuls Bolton have not won in 2017 and their poor run could be extended to six games with defeat at improving MK Dons.

Both teams were expected to be in the promotion-chasing pack at the start of the season.

Despite Bolton’s poor recent results they are third – slightly better than summer expectations given they were 9-2 sixth favourites in pre-season promotion betting. But the 15th-placed Dons, 4-1 for promotion in August, have underperformed.

However, the Dons have taken ten points from their last four games and they might still hold slim hopes of bridging the 11-point gap to the playoff places.

Robbie Neilson’s side should be feeling confident after a 5-3 win at home to Northampton and a 4-0 success at Peterborough and they are delivering in a regular basis at Stadium MK.

The Dons had to wait until December for their first home league win of the campaign but Neilson’s men have won four of their last five home fixtures.

Bolton, meanwhile, have to cope with the loss of highly-rated attacker Zach Clough, who sealed a deadline-day move to Nottingham Forest.

Losing Clough was the second major blow of a transfer window for the Trotters, who failed to agree a loan extension for Newcastle winger Sammy Ameobi.

Strikers Adam Le Fondre and Chris Long have joined on loan from Cardiff and Burnley but Bolton look weaker than a month ago and their poor run is set to continue.

Shrewsbury v Bury
Shrewsbury have scrapped their way out of the Sky Bet League One drop zone and they can take another big step to survival by beating fourth-bottom Bury.

The Shrews are unbeaten in four league matches for the first time this season and have registered back-to-back home 1-0 wins against Bradford and Oldham.

Shrews manager Paul Hurst added to his attack this week with the loan signing of Stefan Payne from Barnsley.

He believes has good options all over the park and will feel confident of extending Shrewsbury’s mini-revival.

Bury have also improved this year and are unbeaten in three games. Their star striker James Vaughan has 17 league goals for the season, including seven in the last three games.

But they have the worst defensive record in the division and their dodgy defence may let them down against the solid Shrews. 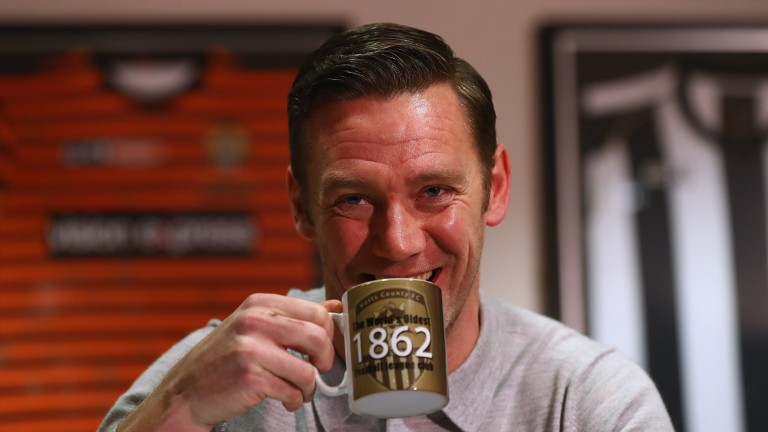 There are early signs of a recovery from County since they appointed Kevin Nolan as manager last month.

Nolan inherited a side who had lost ten successive league games and he has presided over one win, one draw and one defeat.

The win came last Saturday with County deservedly winning 2-1 at home to Crawley, scoring both goals after going down to ten men.

Their next challenge is to produce an away performance but five of their seven league wins have been on the road and they are facing an Accrington side who are often credited for playing attractive football but have won one league game since October.

Both teams are just one point outside the drop zone – a nervy, scrappy encounter looks likely. But the value has to lay with opposing the hosts.

Experienced manager Dave Jones has been handed the Hartlepool reins and started with a 3-1 loss at Newport last week.

However, Jones is likely to get a better response from the players in his first home game and that could be enough to topple Yeovil, who are without suspended midfielder Kevin Dawson.

Yeovil won 2-1 at home to a below-par Plymouth side on Tuesday but have not won on their league travels since October.