Apollon are on the up 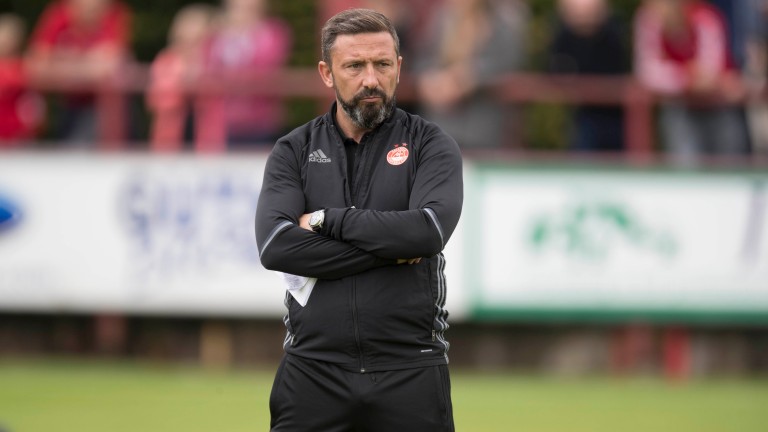 Aberdeen found it hard shaking off Bosnian outfit Siroki Brijeg in their Europa League opener and they’ll get even fewer favours off improving Cypriot side Apollon Limassol.

The Dons had to do it the hard way against Siroki, drawing 1-1 at Pittodrie before pulling it off in Bosnia in the return.

Now they welcome Cypriot cup winners Apollon, who impressed Aberdeen chief Derek McInnes in their 5-1 aggregate success against Zaria Balti of Moldova in the second qualifying round.

Apollon are on the up in Cyprus. They finished third in the league and denied Apoel the double by beating them in the cup final.

They have signed lots of decent players over the past 18 months and have a multi-national look about them with Brazilian midfielder Alex da Silva and ex-Hajduk Split and Croatia Under-21 striker Antun Maglica two players to watch.

Apollon are more than capable of winning in Scotland but take the draw no bet as a safety net.