Dons have the attacking tools to stun Celtic 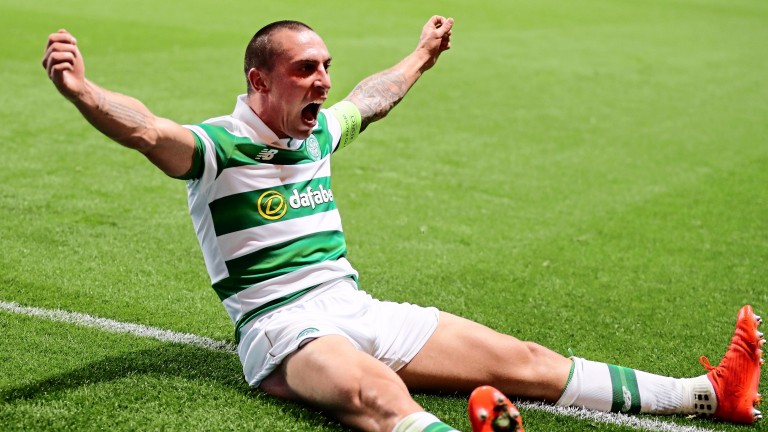 Aberdeen have an outstanding chance of springing a Betfred Cup Final surprise against Celtic this afternoon – if manager Derek McInnes is brave.

The Pittodrie side couldn’t have picked a better time to play a Celtic team who must be tired after their midweek Champions League exertions against Barcelona. And Scott Sinclair being almost certainly out is an enormous blow.

And if the Dons show some courage and belief in their attacking convictions and actually have a go, they can stun Brendan Rodgers’ side.

Twice Aberdeen have given too much respect to the champions. In their last meeting, McInnes opted to drop Adam Rooney and James Maddison – arguably their two most potent players – in a bid to neutralise Celtic. By the time they came on, it was too late.

The Dons have impressed in their last two games with a more attacking formation and if they go out and attack Celtic, they have a far better chance than the 5-1 being quoted.

If they sit back and allow the Hoops to dominate and dictate matters, they will be in trouble.

Celtic have a wage bill around six times that of Aberdeen’s and player for player they are far superior. If Moussa Dembele is in form, there isn’t a team in Scotland who can stop him.

But they are far from invincible. Both full-backs are there to be got at, particularly by in-form Jonny Hayes, and the stage is set for on-loan Norwich City playmaker Maddison to shine.

Aberdeen are worth an investment to win the Cup for the second time in four years.

Celtic
Celtic winger Scott Sinclair is a huge injury doubt with a hamstring strain, but Leigh Griffiths is fit again.