Dodgy defences mean goals are on the cards 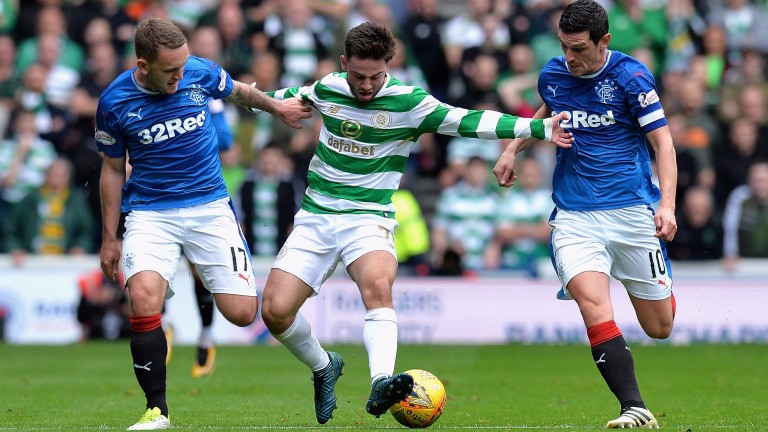 It would take a brave punter to steam in on Rangers at short odds and while they should beat Hamilton in Lanarkshire, both teams' leaky defences mean there are safer bets.

Rangers were completely outplayed in their Old Firm defeat but got away with a respectable-looking 2-0 deficit. It caused Pedro Caixinha to haul his players in this week for showdown talks on their disappointing start to the season.

It's debatable whether it will make any difference and they face an Accies side who - although they have lost three in a row - outplayed high-flying St Johnstone in Perth last week and should have left with three points instead of none.

They are due a bit of luck and Rangers are impossible to trust at the prices.

Team news
Hamilton Keeper Gary Woods is out after suffering kidney damage in their last game at St Johnstone. David Templeton, Grant Gillespie and Mikey Devlin are injured and Darian McKinnon is suspended.

Rangers The Gers are hoping to have Declan John back in action after missing the Old Firm defeat, but Bruno Alves is rated 50-50.

Key stat
Rangers last lost in Hamilton in December 1938, when Accies beat them 2-1.