Difficult task for Miami to keep the top trio in check 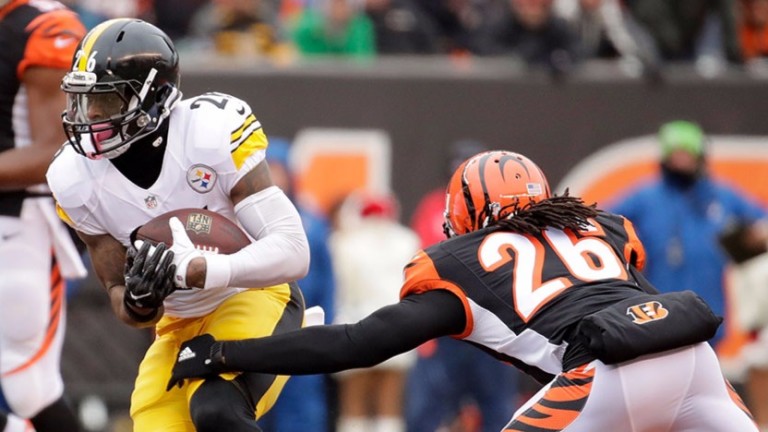 Miami are one of the more surprising teams to have booked their place in the NFL playoffs but they are given little chance of gaining a victory in only their second visit to the post-season since 2001.

The Dolphins lost four of their opening five matches and a typical season of struggle beckoned but a shock victory over opponents Pittsburgh sparked them into life and they went on to win nine of their remaining 11 games in Adam Gase’s first campaign in charge.

However, they are regarded as 11-point underdogs on their visit to Heinz Field and much of that assessment is based on the unavailability of quarterback Ryan Tannehill.

He has never been considered one of the stars of the NFL and there were even thoughts that he was going into a do-or-die season, but he did step up to the plate and his absence is likely to be telling.

Matt Moore is set to deputise with Tannehill sidelined by a knee problem and will be making his playoff debut, although he did help direct the Dolphins to wins in starts against Buffalo and the New York Jets.

Moore has thrown three interceptions and eight touchdown passes in his three outings so is far from a lost cause.

However, a 35-14 defeat to New England last week demonstrated that they may be a little out of their depth against the elite teams.

That 30-15 success over the Steelers was their only success in four matches against teams who made the playoffs and it would not be a surprise if running back Jay Ajayi sees plenty of the ball after he rushed for 204 yards and two touchdowns the last time he played Pittsburgh.

The Steelers have one of the most feared offences in the league and they beat Cleveland last week despite resting quarterback Ben Roethlisberger, running back Le’Veon Bell and wide receiver Antonio Brown.

That was their seventh successive win and they have scored at least 24 points in each of their last eight matches.

The presence of Bell will be a particular boost for the Steelers because their past two playoff campaigns have been blighted by his unavailability through injury.

Not only is he a threat on the ground, where he rushed for 1,268 yards during the regular season, but he is a popular receiving outlet for Roethlisberger, having chalked up 626 receiving yards.

The low-scoring Jets and woeful Los Angeles are the only teams to have scored fewer than 22 points in a home game against the Dolphins. And there are concerns for the visiting team about the weather as well.

Temperatures of -9C have to be a concern for a team who play most of their matches in the comfort of the south Florida sun and have limited experience of playing in January.

Team news
Miami Matt Moore will start at quarterback after Ryan Tannehill was ruled out with a knee injury. Cornerback Byron Maxwell is rated doubtful with an ankle problem.