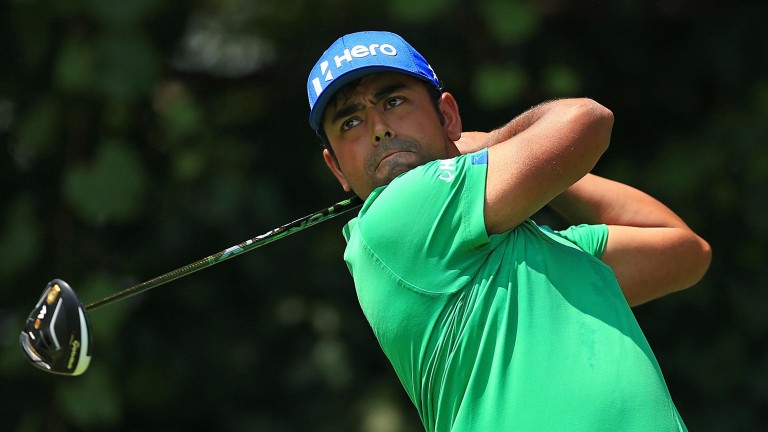 Justin Rose is no bigger than 15-8 to successfully defend his Indonesian Masters title, but only his biggest fans will be getting involved at such a short price.

Rose is a brand ambassador for Zurich, one of the main sponsors of this event, and financial incentives are the reason the Bermuda-based Englishman is bothering with a pre-Christmas Asian Tour event. Concentration and energy levels may be low for the world number two, especially as this will probably be his last outing with a full set of TaylorMade clubs.

Rose's contract with TaylorMade expires at the end of this year and he has been testing new equipment, with Honma irons set to go straight into his bag in January. The Indonesian Masters field is poor and a rampant Rose won by eight shots last year, but equipment distractions are enough for the favourite to be left alone this time.

Henrik Stenson has struggled to find top gear since the US Open and is an unappealing course debutant lying second in the betting. Preference is for a four-pronged each-way attack at bigger prices on Anirban Lahiri, Miguel Tabuena, Phachara Khongwatmai and Poom Saksansin.

Lahiri is proven on the open, easy, 7,304-yard, par-72 Royale Jakarta layout, which has hosted this tournament since 2011. The Indian was fifth in 2012, then triumphed in 2014, claiming his first victory outside of India. He tied for 30th in his only subsequent visit in 2016, but has returned this year eager to head back towards the top 100 of the world rankings.

Lahiri, sixth in the WGC-Bridgestone Invitational in August, made it through the first two legs of the FedEx Cup playoffs, then finished tenth in the Mayakoba Classic a month ago. Tenth place alongside Gaganjeet Bhullar for India in the World Cup last time out was another encouraging effort and Lahiri is clearly getting his act together again. The seven-time Asian Tour champ is determined to retain his Presidents Cup place.

Tabuena missed only seven of 56 fairways in the Queen's Cup the week before last, went bogey-free for the first two rounds, carded 65, 63, 66, 66, and won the tournament by three shots. That second Asian Tour triumph – and the first outside of his Philippines homeland – could be the start of big things for a great talent who has just turned 24.

Thai teen Khongwatmai, runner-up in the last two Indonesian Masters, is clearly well suited to this assignment and good enough to contend again, while his compatriot Saksansin won the 2016 edition by five shots and played some tidy weekend golf in the Casio World Open last time out.