Desperate Steaua set to be frustrated 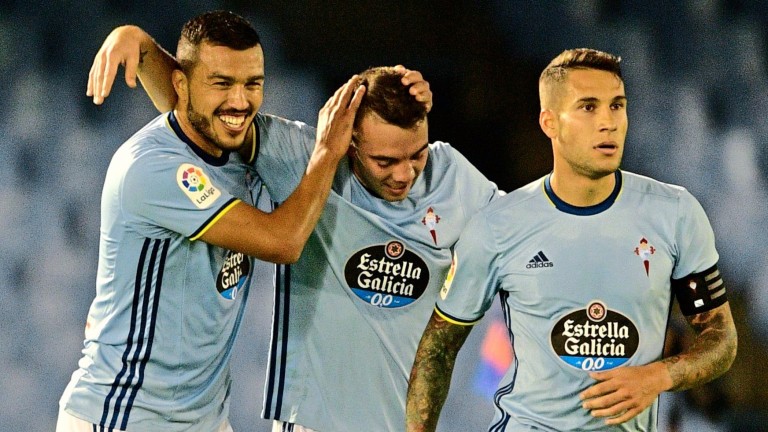 BT Sport ESPN, 4pm
There are plenty of complex permutations in Group L but the one certainty is that Steaua must score to have any chance of going through – and they haven’t bagged an away goal yet. That won’t be easy against Villarreal’s famed defence – the best in Spain – and punters can expect a tense, low-scorer.

BT Sport 2, 4pm
Having failed to clinch qualification on matchday five, Qarabag face another test of their bottle tonight. Fiorentina, who can only miss out on the last 32 if they lose by five or more goals and PAOK beat Slovan Liberec, have taken a strong squad to Baku and can fend off the Azeri champions.

BT Showcase, 6pm
Group A signs off with Feyenoord needing to win handsomely and Fenerbahce needing to avoid defeat in what could be a belter of a game. The Dutch powers, who boast a formidable home record, have won both of their home ties in the group 1-0 and can complete the hat-trick tonight.

BT Sport ESPN, 8.05pm
Ajax have hardly put a foot wrong so far and Lowland rivalry will ensure they give it a go in Liege. With the pressure off, the Dutch raiders, whose unbeaten run stretches back to August, have a free run at a Standard side who need to win. Peter Bosz’s side look a big price.

Key stat
Ajax are unbeaten in their last 19 matches, winning 16 of them

BT Sport 3, 8.05pm
Celta Vigo, trailing second-placed Standard Liege on goal difference in Group G, are aiming to win well against already-eliminated Panathinaikos in Athens. This has been a group which has averaged 2.8 goals per game and Celta warmed up for tonight’s task by scoring three in a six-goal thriller at Betis on Sunday.