Desperate Middlesbrough and Sunderland set to slug it out 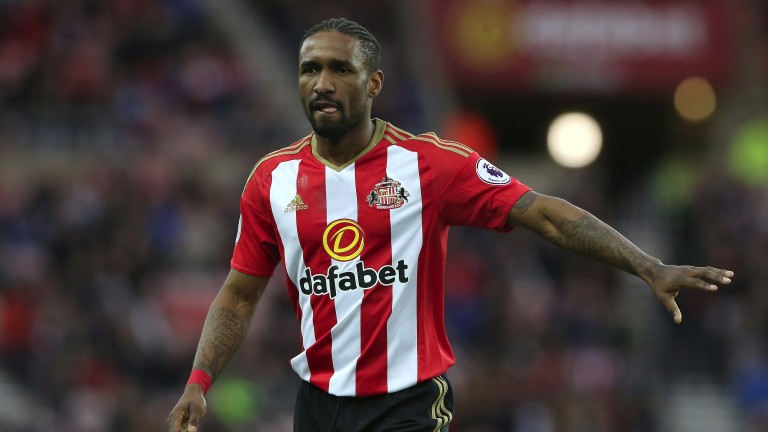 Middlesbrough and Sunderland are the lowest and second-lowest scorers in the Premier League but their thirst for points may contribute to a high-scoring encounter at the Stadium of Light. Both are likely to be in the Sky Bet Championship next season but they might as well a take few risks in an effort to keep their slim survival hopes alive. Boro have opened up in the last two games - losing 2-1 to Arsenal and 4-0 at Bournemouth - and Sunderland were lively in a 2-2 draw at home to West Ham last time out.

Team news
Middlesbrough
Gaston Ramirez serves a suspension after being sent off in the 4-0 defeat at Bournemouth. Martin De Roon (ankle) is a doubt and Grant Leadbitter (hamstring) and Victor Valdes (rib) are out.

Sunderland
Sebastian Larsson is banned and Bryan Oviedo (hamstring) is out. Billy Jones should be available after suffering concussion against West Ham 11 days ago.

Key stat
Sunderland have conceded at least two goals in eight of their last ten away fixtures.