Desert dust-up could prove to be a close encounter

Goals may be scarce in Qatar 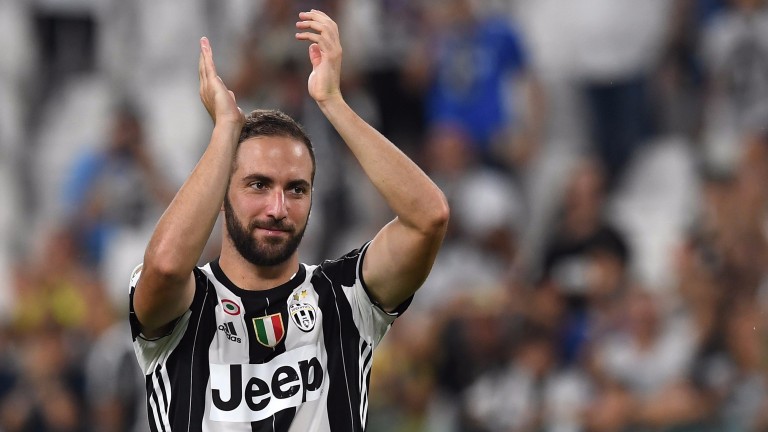 Juventus broke Milan hearts with an extra-time winner in May’s Coppa Italia final and this Italian Super Cup clash in Qatar could prove to be just as tight.

The Old Lady are preparing for their fifth consecutive Super Cup but they have required extra time on two occasions and Milan –
who have lost just one of their last seven games – have a point to prove.

Both clubs mean business and have taken full-strength squads out to the Middle East as this will be their final game before the winter break.

There are likely to be breaks aplenty with temperatures set to be around 26C and that could disrupt the flow of this game, while the strange nature of the surroundings hint at a possibly lethargic duel in the desert.

Games between these two are often close with just one of the last six meetings being settled by more than one goal.

Milan got the better of the Old Lady at San Siro in October with a 1-0 win, but before that Juve dominated the fixture with nine consecutive victories.

Vincenzo Montella’s Milan look a different beast these days though and will expect to be competitive despite their 5-1 quote to win inside 90 minutes.

Juve go off as 4-6 shots but the game could be closer than the odds suggest and backing under three goals looks the bet.

Team news
Juventus
Miralem Pjanic is a doubt after picking up a knock against former club Roma last week. Leonardo Bonucci is out and Dani Alves is a long-term absentee.

Milan
Davide Calabria misses out with an ankle injury. Gianluca Lapadula and Giacomo Bonaventura are vying for a start in attack.