Wayne Rooney's men could be held in Championship clash 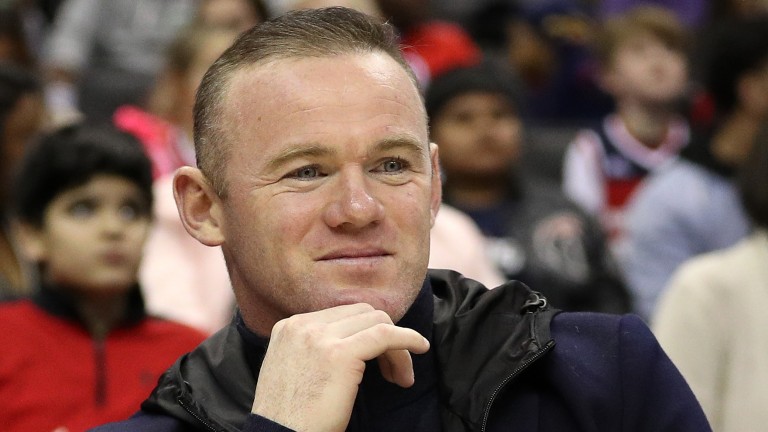 Wayne Rooney is just three months into his managerial career but his Derby team have tasted defeat only five times in 18 league games since he took charge at Pride Park and they can pick up another useful point against rivals Nottingham Forest.

When Rooney was handed sole charge of first-team affairs, originally on a caretaker basis, in late-November, he inherited a side devoid of confidence and rooted to the foot of the table with six points from 13 games.

With the help of Steve McClaren, who returned to Derby as technical director, Rooney has turned the Rams' fortunes around and his side approach the Forest game closer to the top half than to the drop zone.

Rooney has shown tactical flexibility by starting the last three games with three different systems. He opted for a back three and two strikers in Tuesday's 2-0 success at home to Huddersfield but had a change of heart at half-time, reverting to a four man defence and a single striker despite his team holding a 1-0 lead.

The switch had the desired effect as Derby cruised to victory and it can only be a good thing that the players are showing they can adapt to a variety of formations and tactics.

Forest may not quite know what to expect but they are unlikely to change their approach of working off a solid defensive foundation and trying to make the most of any opportunities that come their way.

Rooney was just seven years old when Forest boss Chris Hughton began his coaching career at Tottenham in June 1993 and prior to his arrival at the City Ground in October he did some sterling work in the Newcastle, Norwich and Brighton dugouts.

Hughton inherited a struggling team who had lost their opening four league matches but he has steadily got them moving in the right direction.

Forest have lost just two of their last 14 league fixtures and they rose to 15th - their highest position of the campaign - after Tuesday's 1-0 victory at Rotherham.

Hughton's well-organised side have kept five clean sheets in seven games since suffering a 5-1 hammering at Swansea in the FA Cup fourth round.

Forest returned to Swansea for a league fixture this month and lost 1-0 but they were much-improved, winning the shot count 11 to five, and probably should have won.

Given their recent improvement Forest might feel that they can win at any second-tier venue, but they can expect a tough game against Derby, who have triumphed in six of their last eight fixtures.

Both clubs are likely to make further strides up the table in the weeks ahead but they may have to settle for a point apiece in a tight, keenly contested derby.

Nottingham Forest have lost one of their last seven away league games.