Points could be shared at Pride Park 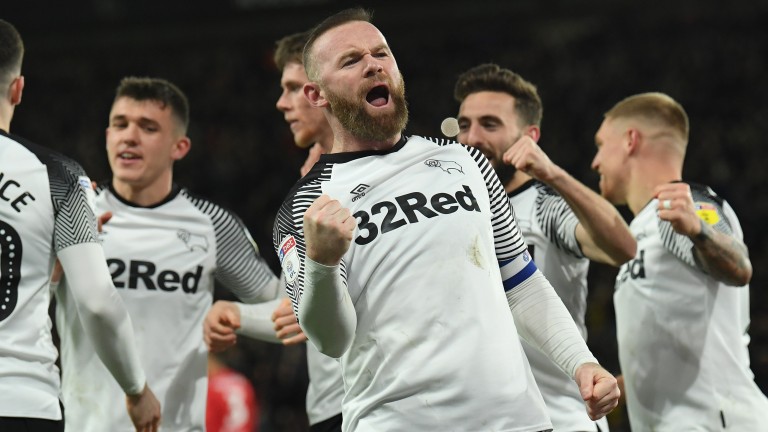 Derby were knocked out of the FA Cup by Manchester United on Thursday, but they have scored in their last 13 Sky Bet Championship matches and will fancy their chances of notching against a Blackburn side missing Darragh Lenihan.

The important centre-back completes a two-match suspension and Blackburn shipped twice in their first game without him, a 2-2 home draw with Swansea.

Playoff-chasing Blackburn have scored in 15 of their 17 away league games and are likely to be on the front foot as usual under Tony Mowbray.

Derby County
Tom Lawrence is an injury doubt after going off at half-time against Manchester United, but Andre Wisdom (illness) could return.