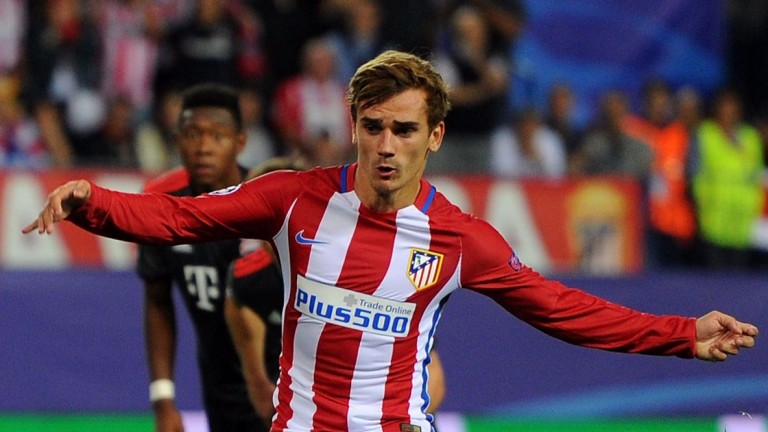 Atletico Madrid suffered a major blow when they lost 3-0 at home to Real Madrid on Saturday and may not have cleared their heads in time for this Champions League clash with PSV Eindhoven.

Qualification for the last 16 is assured for Atleti, who are the only team to have won their opening four group stage matches. But they need to keep up the winning habit of they are to see off the challenge of Bayern Munich in the battle for first place.

Atleti, who have won each of their Group D encounters by a single goal, are past-masters at grinding out the results but have let their defensive standards slip and have sustained back-to-back Dutch league defeats for the first time since April 2012.

But it looks a good time for PSV to play at the Vicente Calderon and 27-10 that they avoid defeat is a big price.

Team news
Atletico Augusto Fernandez (knee) could miss the rest of the season.