Depend on Independiente to get the job done 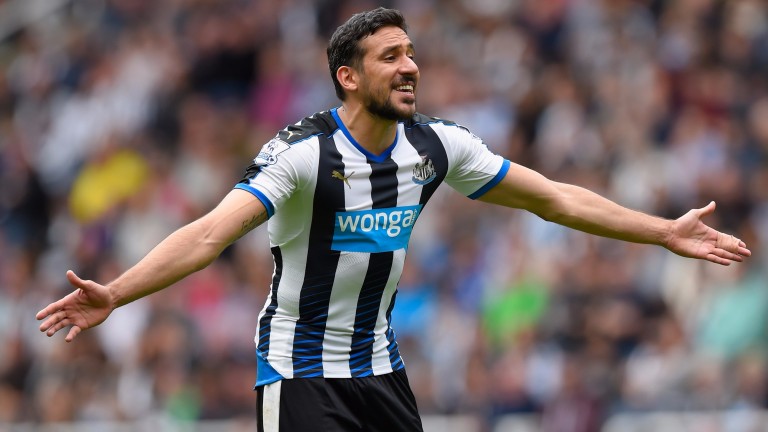 Independiente turned on the style in the first leg of their Copa Sudamericana quarter-final clash with Nacional Asuncion and should have little trouble completing the rout with another victory at their fortress in the Argentinian capital.

The hosts were relentless on their trip to Paraguay and a 4-1 thumping means Nacional, who are winless in six competitive matches, are in need of a miracle.

The Paraguayan outfit won the first-leg shot count 13-6 but their struggles in front of goal are becoming all too regular - they have notched just four times in their last six matches - and a domestic goal difference of minus six paints a worrying picture.

The visitors suffered a 2-1 defeat at Brazilian side Cruzeiro and were held to a 2-2 draw by compatriots Olimpia in two of their three away trips in this tournament and are a tough team to trust on the road.

The decision not to travel with key players Jonathan Santana and Luis Caballero, who notched the consolation in the first leg, suggests it's all about damage limitation but Independiente have the class to take advantage.

The Argentinian side have lost just one of their last 17 home matches in the Copa Sudamericana and should extend that run with another convincing display in Buenos Aires.