Delhi Daredevils can gain a valuable win over Kolkata

Expect Colin Munro to move up the batting order 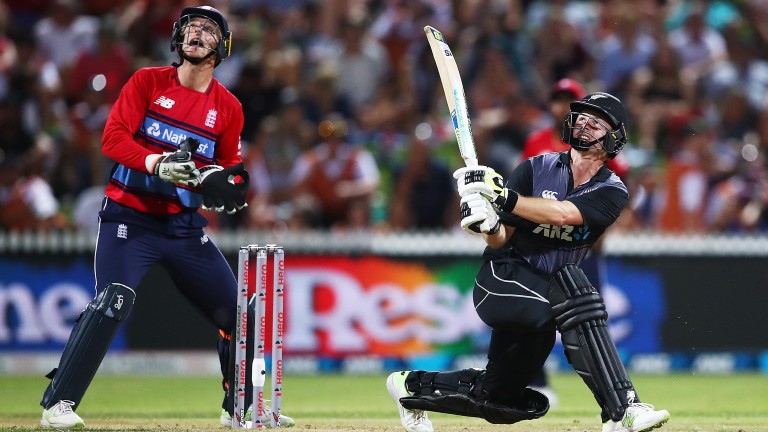 Gautam Gambhir has taken responsibility for the Delhi Daredevils' slow start to the IPL (one win in six) by stepping down as captain and his replacement, Shreyas Iyer, can lead the basement boys to victory over Kolkata Knight Riders at the Feroz Shah Kotla Stadium.

Poor batting at the top of the order has been a key reason for Delhi's struggles but they might be stronger for the Kolkata clash with England opener Jason Roy back in full training.

Big-hitting New Zealander Colin Munro could move up the order and changes to the Delhi batting line-up may give them a better chance against Kolkata, who rely heavily on their spin attack.

Kolkata posted an easy 71-run victory win over Delhi 11 days ago but have been inconsistent and suffered a nine-wicket loss to King XI Punjab last Saturday.

The visitors have doubts over key all-rounder Andre Russell, who has a hamstring injury and may have to play exclusively as a batsman.

The second match between the sides is likely to be closer and Delhi, whose batting line-up has a lot of potential, look overpriced to prevail.