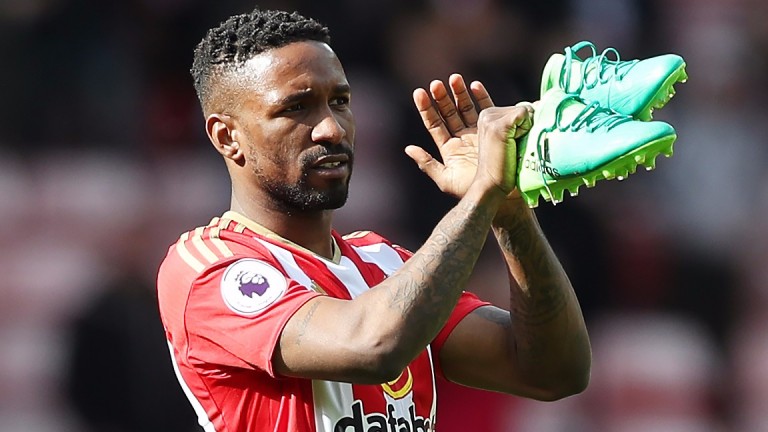 Jermain Defoe's eagerly anticipated transfer to Bourne­mouth has been completed with the 34-year-old signing a three-year-contract.

Defoe bagged 15 goals for a struggling Sunderland side last season, earning a recall to the England set-up.

Swansea striker Fernando Llorente faces a race against time to be fit for the start of the season after suffering a broken arm during a cycling accident while on holiday.

Llorente was the Swans' top scorer last season with 15 goals but could face competition from England Under-21 striker Tammy Abraham, who is widely expected to join the Welsh club on a season-long loan from Chelsea.

Everton are reportedly on the brink of clinching a £25m deal for Burnley central defender Michael Keane. Ladbrokes were betting on Keane’s next club and had slashed Everton to 1-20 before suspending the market.