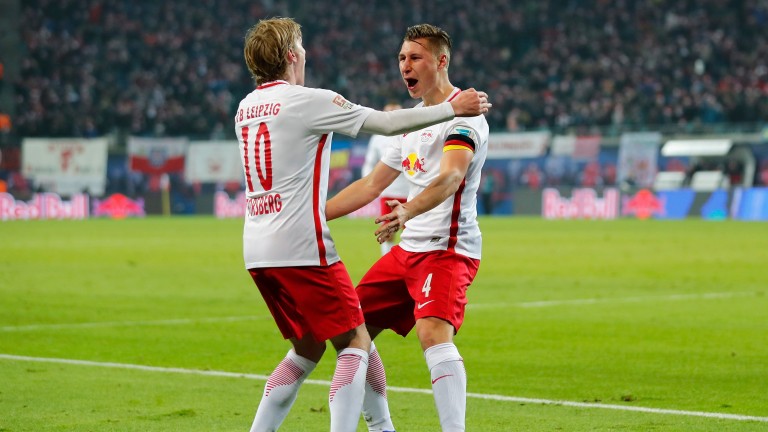 RB Leipzig had plenty to celebrate in the first half of the Bundesliga season
Boris Streubel
1 of 1
By Dan Childs 1:43PM, JAN 20 2017

Leipzig's title charge was dented by a 3-0 defeat at Bayern Munich before the winter break and they may lose more ground on the Bavarians by failing to defeat Eintracht Frankfurt at the Red Bull Arena.

After two defeats in three games Leipzig are facing their biggest test of the campaign and it won’t be easy for them against Frankfurt, who started the weekend with the Bundesliga's second-best defensive record.