Defensive Leganes can grind out an away draw 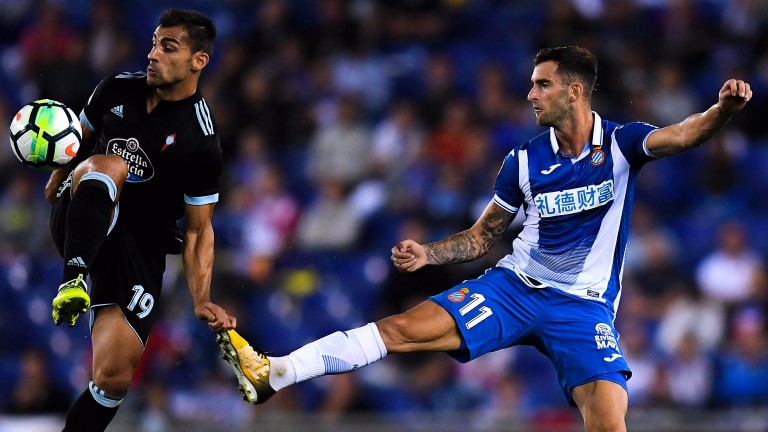 Jonny Castro of Celta Vigo competes for the ball with Leo Baptistao of Espanyol
David Ramos
1 of 1
By Dan Childs 6:30PM, NOV 23 2017

Three defeats in four league games have dragged Celta Vigo into the bottom half and they may stay there after a home match with mid-table Leganes which could be heading for a stalemate. Leganes have lost three tough matches in succession but have the best defensive record among the teams outside the top four and can keep things tight.