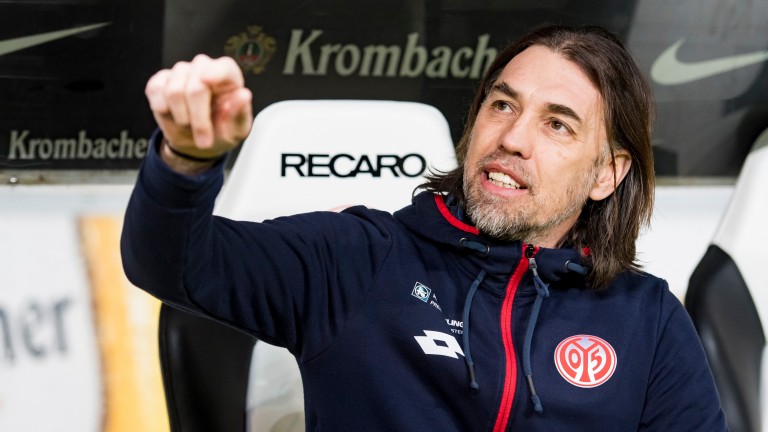 Leverkusen v Hertha Berlin 2.30pm
Leverkusen have played better in the Champions League – finishing top of Group E – than in the Bundesliga this season but they can return from the winter break with a victory over Hertha Berlin.

Leverkusen don't have much room left for error if they are to challenge for a top-four finish but they can topple Hertha, who have posted just two away league wins this season.

Mainz v Cologne 4.30pm
Mainz endured a tough run of fixtures before Christmas, losing five of their last seven Bundesliga games, and doubts over their defensive solidity mean they should be opposed against Cologne.

The visitors are enjoying a fine campaign despite a lack of attacking firepower and they can claim a fifth draw in six matches.

Bet on Sunday's games at Soccerbase.com