Defending champion can assert his authority in California 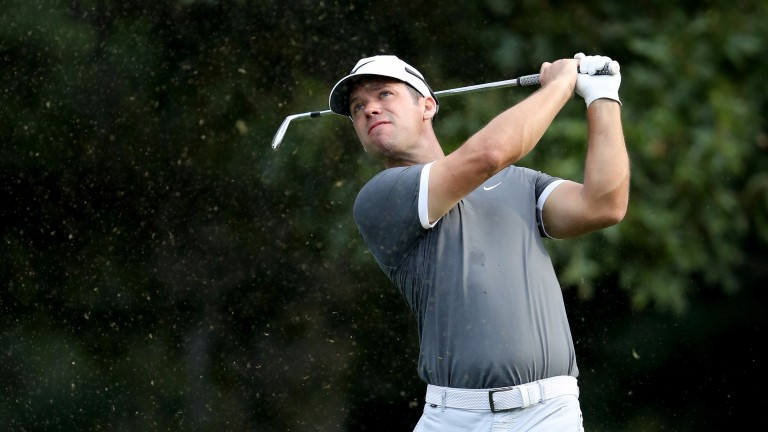 Hudson Swafford leads the CareerBuilder Challenge at the halfway stage, the 29-year-old US Tour maiden carding consecutive rounds of 65 to reach 14 under par through 36 holes.

Swafford, a 66-1 chance on tournament-eve, has taken over at the top of the betting, with no bigger than 9-2 available about the in-form powerhouse making his breakthrough at La Quinta, California.
Phil Mickelson, who has had two surgeries since his previous event, has been the story of the event. Phil The Thrill had not been seen since sharing eighth place in the Safeway Open in the middle of October and was an uncertain starter at La Quinta after his injury problems. The legendary left-hander is only four shots off the lead, though, with two rounds to go.

Mickelson can be backed at 12-1 for La Quinta glory. Like Swafford, Mickelson plays round three at the Stadium Course, the most difficult of the three tracks used for the CareerBuilder.

Third-round twoball punters are pointed towards defending champion Jason Dufner for his 6.20pm (UK and Ireland time) contest with Paul Casey at the Stadium Course.

The precision of Dufner gives him the edge over Casey at the Stadium, a tricky layout full of water where double-bogeys are typically the punishment for any seriously errant shots. With such positive memories of the track to draw upon from last year – he heroically ended a victory drought of 29 months – Dufner should thrive.

Casey is still testing equipment in the wake of Nike's decision to quit golf. He missed the cut in the Sony Open last week by three shots. There has been little between Casey and Dufner over the first two days at La Quinta Country Club and the Nicklaus Tournament Course, but the American is a value outsider at the Stadium.