Defences may come to the fore again 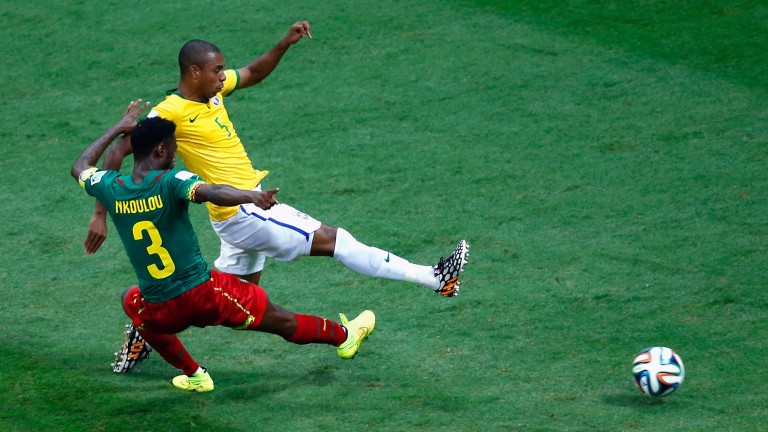 Cameroon required penalties to see off Senegal in the Africa Cup of Nations quarter-finals and Indomitable Lions fans could be in for the long haul once again when they take on Ghana in the last four.

That stalemate with Senegal was Cameroon’s third in four outings in Gabon and given how close the matches have been over the last two weeks, it could pay to bank on that trend continuing with a 12th draw of the tournament.

Defences have been well on top in this year’s competition with 19 of the 28 completed matches, before last night’s first semi-final between Burkina Faso and Egypt, featuring fewer than three goals.

Bookmakers make that eventuality a 4-9 chance for tonight’s clash in Franceville but the lack of adventure shown by both of these sides may contribute to an even cagier encounter.

It’s no surprise to see 0-0 chalked up by the layers as the likeliest scoreline, while no goalscorer is also an 11-2 chance with Hills.

Backing the latter gives bettors the flexibility of knowing that if there is an own goal and the game finishes 1-0 the bet will still land so could also merit a small interest.