Tight defences should remain in charge at Riazor 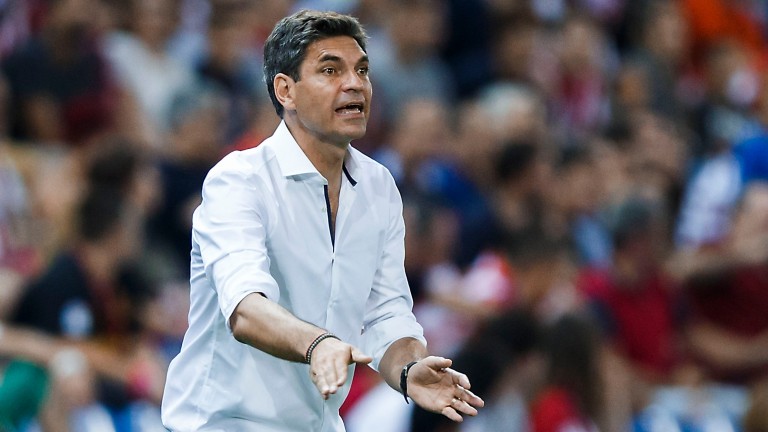 There aren’t many goals when Alaves take to the pitch and that may be the case again when they head to La Coruna for a first-leg tie in the Copa del Rey round of 16.

Alaves’ matches feature the lowest goals total in La Liga – exactly two per game – and they have conceded only two goals in their last eight matches.

The league game between these teams in September ended 0-0 so take the evens that one or both teams fail to score.

There is certainly no onus on Alaves to take the game to La Coruna at the Riazor with a home second leg to come.

Defensively they have been excellent on the road of late with four away clean sheets in a row but the lack of goals is a worry.

Mauricio Pellegrino also has a change to make at the back with centre-back Zou Feddal suffering with flu.

They kept clean sheets in both legs of their wins over Gimnastic in the last round and they will take some breaking down.

A few weeks ago, when La Coruna were struggling, would the task may well have seemed beyond them.

But they’ve lifted themselves out of the bottom three thanks to home wins over Real Sociedad and Osasuna and they also beat Betis 3-1 at home in the last round of the Copa.

Carles Gil and Laure are still missing for the hosts.