Defences could be blown away by gung-ho tactics 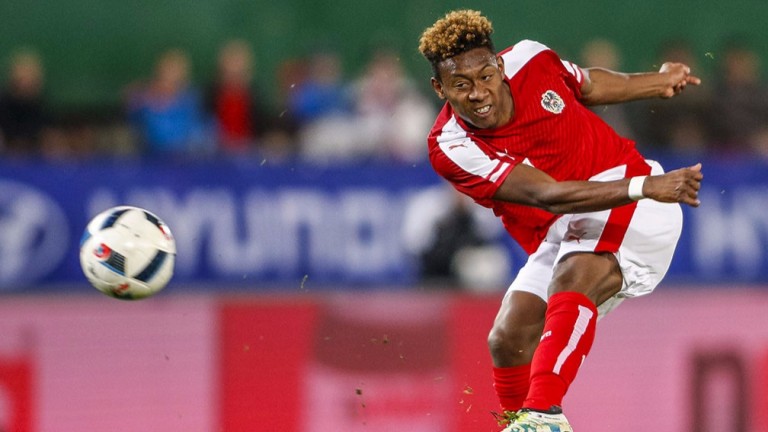 Legendary coach Ernst Happel was once quoted as saying he would prefer to win 5-4 rather than 1-0, and the Austrian national team seem to have adopted that gung-ho attitude – as we could see when Ireland visit the stadium named after him in Vienna.

This is a crucial clash in the battle for World Cup qualification, but even with the stakes high the hosts seem unwilling to play in a tight and cagey manner and both teams should find the net.

Austria have kept one clean sheet in their last 11 games – that shutout was extremely lucky as Cristiano Ronaldo missed a penalty in a match dominated by Portugal – and have already conceded six times in three qualifiers.

Marcel Koller’s men have won only one of their last seven matches, possess plenty of attacking potential and that can compensate for those defensive issues with six goals scored in the World Cup preliminaries against Georgia, Wales and Serbia.

Koller is blessed with players who can hurt opponents. David Alaba has had critics for his displays at international level but remains a world-class talent, while Marc Janko and Marko Arnautovic have each scored a couple of goals during this group.

Marcel Sabitzer is a regular for Bundesliga high-flyers Leipzig and fellow 22-year-old Alessandro Schopf scored twice for Schalke on Sunday.

They are a young side with plenty of energy but Austria are also inconsistent and find themselves riddled with defensive mistakes.

Injured goalkeeper Robert Almer was dropped after the 2-2 draw with Wales and replacement Ramazan Ozcan, a reserve for Bayer Leverkusen, conceded three in Serbia.

Centre-back Aleksandar Dragovic can’t get a game at Leverkusen either, right-back Florian Klein is plying his trade in the German second tier and Tottenham bit-part centre-back Kevin Wimmer, who has scored two own goals this term, is needed at left-back after Leicester’s Christian Fuchs retired from international duty.

Martin O’Neill would have loved the opportunity to get injured striker Shane Long running at the Austrian defence but even in his absence there should be encouragement from the ropey home rearguard to keep the Irish interested.

O’Neill is seen as a defensive-minded coach and possession does not seem to interest him much, although Ireland have still scored in 18 of their last 19 internationals.

That includes a few walkover games against minnows such as Oman and Gibraltar but there are plenty of strong sides who have failed to keep Ireland out. The likes of Italy, France, Germany, Poland, Bosnia, Switzerland, Slovakia, Holland, Sweden and Serbia have all been breached. 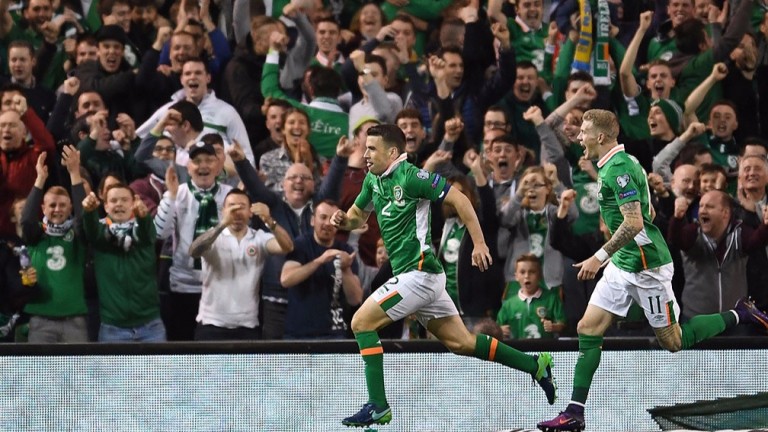 Robbie Keane’s retirement combined with injuries to Daryl Murphy and Long leaves O’Neill short of forward firepower, but James McClean, Jeff Hendrick and Seamus Coleman have already bagged goals in a campaign which has seen Ireland collect seven points from a possible nine.

Austria
Robert Almer, Sebastian Prodl and Zlatko Junuzovic are out.