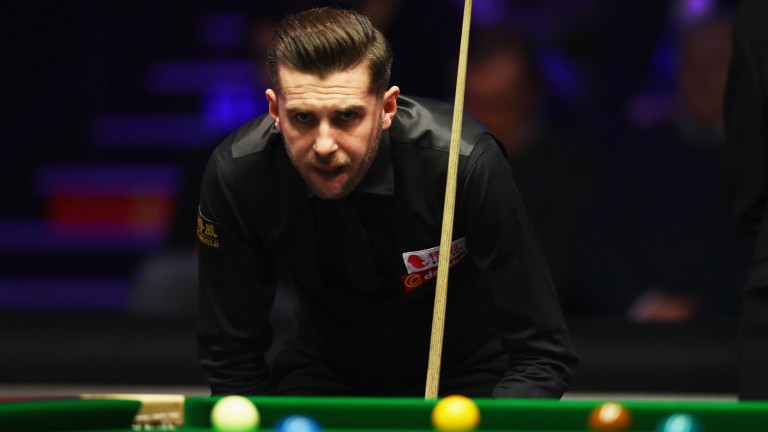 Berlin’s Tempodrom hosts the first ranking event of the year, a tournament which threw up one of the biggest shocks in recent years when Anthony Hamilton landed his first title after 26 years as a pro.

The defending champion has managed to qualify despite an inconsistent start to the season, but is comfortably overlooked and a less surprising outcome is expected this time.

World number one and world champion Mark Selby has already landed one big prize this season and can take down the £80,000 crown despite a quiet couple of months.

In November the Jester from Leicester saw off Mark Allen in the final of the International Championship, but has since struggled, most recently when dumped out of the Masters in the first round by Mark Williams.

However, Selby is a class act and the draw makes him hard to oppose with only world number seven Barry Hawkins a potential danger in his quarter.

A first-round clash with Xiao Guodong should allow the 2015 winner of this event to find his stride before cruising through to the latter stages.

Another previous winner of this tournament and recent maximum man, Martin Gould, arrives in Germany in fine fettle.

The Pinner Potter saw off Judd Trump in the final of Group 6 of the Championship League last week and performed well throughout, compiling a 147 against Li Hang in the group stage.