Grace and Schwartzel tee off together 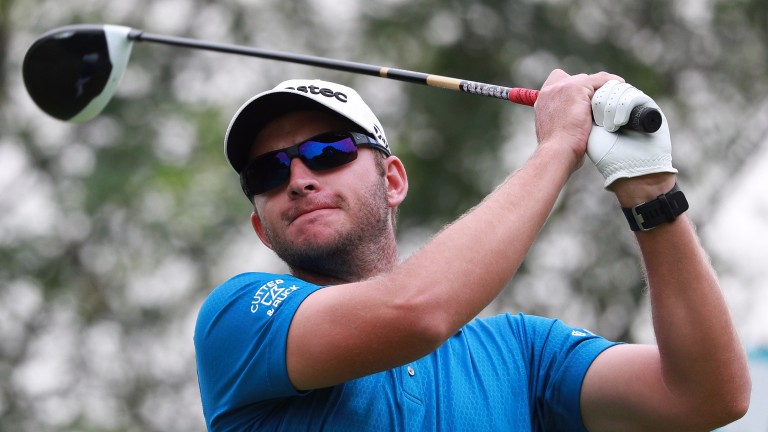 Branden Grace and Charl Schwartzel have been put in the same threeball for the opening two rounds of the SA Open at Glendower Golf Club, starting late on Thursday and early on Friday.

The two class acts of the field for the opening European Tour event of the year are scheduled to tee off at 10.10am UK and Ireland time on Thursday and 5.10am on Friday. English raider Chris Wood completes the group.

A tight tussle between Grace and Schwartzel can be expected, with Schwartzel perhaps having the edge due to being more active on the practice ground over the close-season. A more confident threeball selection, though, is Dean Burmester to beat Matt Southgate and Richard Sterne in their 10.20am contest.

Burmester will have to rein in his attacking instincts on this tight layout, but has done so successfully the last two years, finishing tenth and fourth in the two previous SA Opens. He tied for fourth in the high-class DP World Tour Championship in Dubai in November and can approach his national Open with plenty of self-belief.

Southgate had to end his season after the Turkish Airlines Open in the first week of November, having injured his wrist during a nightmare, and the Essex man is unlikely to be at full throttle for an event where he missed the cut by eight shots 12 months ago.

Sterne has had his share of injury problems through the years and is winless since 2013. Burmester, emphatic winner of the Tshwane Open last year, is a strong favourite.