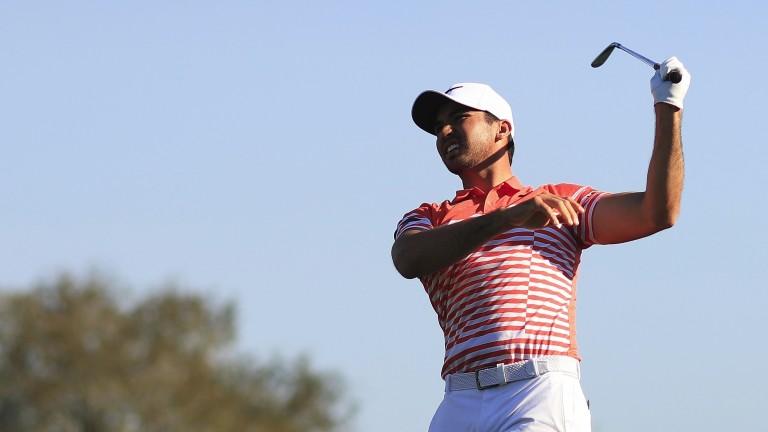 Jason Day is 14-1 and drifting for the Masters, which starts on April 6, after another disappointing performance in the Arnold Palmer Invitational.

Day started the year as world number one, but has slipped to third after finishing 23rd in the Arnold Palmer on Sunday.

The tournament at Bay Hill was won by 100-1 shot Marc Leishman, with Northern Ireland's Rory McIlroy and England's Tyrrell Hatton finishing in a tie for fourth.

Jordan Spieth is 7-1 Masters favourite, with Dustin Johnson and McIlroy available at 8-1. Betway cut Leishman from 100-1 to 66-1 for Augusta glory and Coral shortened the Australian to the same mark from 80-1.

Day is defending champion this week for the WGC-Dell Technologies Match Play in Texas, which starts on Wednesday.

Spieth, Johnson and McIlroy are also in attendance for the elite 64-runner affair. Henrik Stenson is skipping the event because he dislikes the group-stage format.

The US Tour is also staging the Puerto Rico Open, a low-grade event for which bet365 made Graeme McDowell, Wesley Bryan and Graham DeLaet joint 18-1 favourites in their opening show.