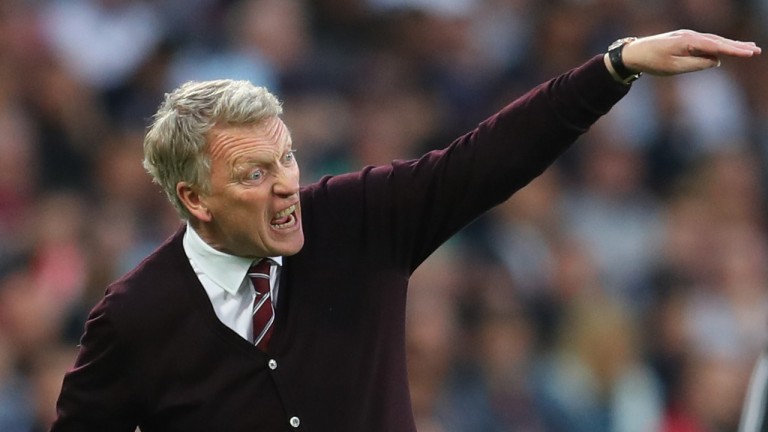 David Moyes is the odds-on favourite to be the next West Ham manager after the London club sacked Manuel Pellegrini on Saturday night.

The Hammers are 17th in the Premier League and 11-4 shots for relegation after their 2-1 home defeat by Leicester in what proved to be the Chilean's final match.

Moyes, who left West Ham in May 2018 after picking up nine wins in 31 games in charge, was the 1-4 favourite with William Hill and as short as 1-7 with Paddy Power at 10.30pm on Saturday to be the next West Ham manager.

Bournemouth's Eddie Howe, former Newcastle boss Rafa Benitez and Enzo Maresca, who was part of Pellegrini's coaching staff, are also prominent in the betting, but all available at double-figure odds.

It was West Ham's second defeat in three days after their 2-1 loss to Crystal Palace on Thursday. They are next in action on New Year's Day, at home to Bournemouth.