David Lidington and Michael Gove joint-favourites to replace Theresa May 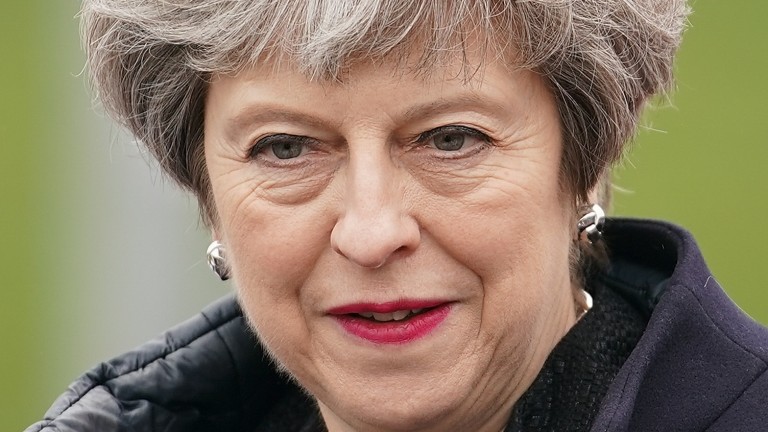 Michael Gove and David Lidington are seen as the frontrunners to replace Theresa May as Prime Minister after reports that top Conservatives are planning to oust their leader.

Lidington, the Minister for the Cabinet Office, was an unconsidered 40-1 chance in the market just a week ago but is no bigger than 4-1 now after suggestions that he could emerge as a consensus candidate with the other top contenders being more divisive characters.

Gove is just favoured by some bookmakers but is available at 4-1 with Betfair and Paddy Power.

Jeremy Hunt is the other market mover - he is 10-1 but has been cut from that price to just 6-1 by William Hill, with former favourite Boris Johnson on the drift to 8-1 and Labour leader Jeremy Corbyn out to 10-1.

Corbyn was criticised for not attending the Put It To The People march in London on Saturday but remains 15-8 to be replaced this year.

A second EU referendum to be held is 12-5 with RedZone. Chancellor Philip Hammond raised a few eyebrows on Sunday morning when he said a second vote "deserves to be considered". Betfred cut the price for a second referendum to 2-1 and eased their odds on there not being one to a top-priced 2-5. It is still a 5-2 chance that Article 50 will be revoked.