Danny Care is value to touch down in comfortable England victory

Japan could get thrashed at Twickenham 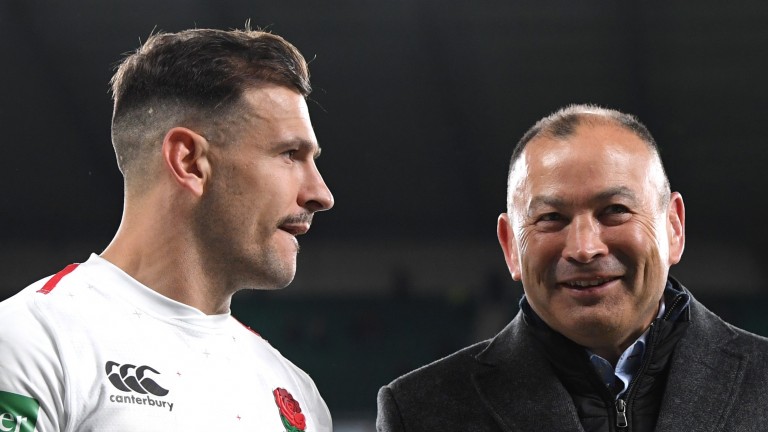 After tight tussles against South Africa and New Zealand, the Twickenham crowd will no doubt expect England to run up a cricket score against Japan, even with a much-changed line-up.

Bookmakers are more circumspect with their handicap lines, giving the Brave Blossoms a 31- or 32-point start.

This provides a good guide to the final score and the value bet could be the 7-2 about England’s winning margin being between 31 and 40 points.

Japan will want to put on a show as hosts of next year’s World Cup, like they did in Brighton three years ago when they stunned South Africa 34-32, and they nearly turned over France last November in Paris. A missed conversion left the U-Arena scores level at 23-23.

Kiwi head coach Jamie Joseph’s tactics are likely to be to stretch the hosts at every opportunity with snappy darts around the fringes and line-out calls and plenty of offloads.

However, Red Rose boss Eddie Jones, who has switched 11 of the team who started against the All Blacks, and assistant Steve Borthwick masterminded Japan’s 2015 triumph over the Springboks so complacency should not be a factor.

And defence has proved an issue for Japan in their recent outings against a World XV and the New Zealand back-up boys.

Jones has picked a team designed to play at pace with possession, with Danny Care at scrum-half and two playmakers outside in George Ford and Alex Lozowski, but the hosts still have the forward skills needed to secure the ball and territory.

Care looks a cracking price at 7-5 to claim a 14th Test try. It is a year since he crossed the whitewash against Australia so little encouragement will be needed for him to take the ball off pack moves close to the line or make angled support runs.