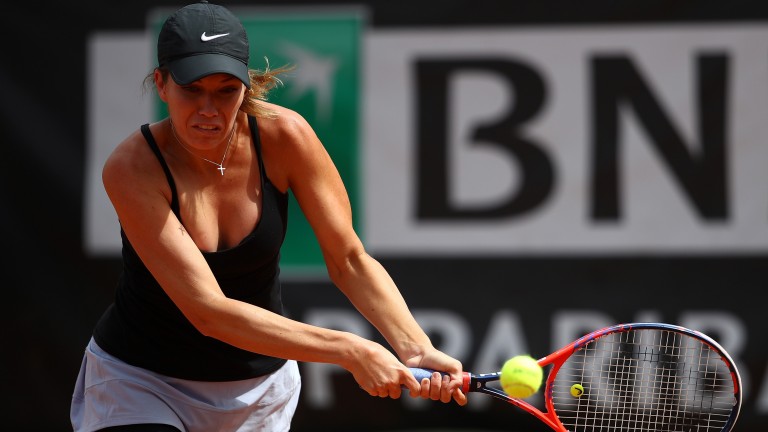 Qiang Wang continues to make decent progress on the WTA Tour, but the Chinese could be up against it when she meets Danielle Collins in the opening round of the Strasbourg International.

It's difficult to assess Collins' strengths on clay, but if we take her hard-court form as a guide then there should be grounds for optimism.

The American was superb in reaching the semi-finals of the Miami Open in March and while the slow red courts are probably her weakest terrain at this stage of her career, her positive attitude could help make up for the odd shortcoming in her clay game.

Collins' movement on court is good as well and that ought to mean she should be capable of at least making life uncomfort­able for Wang.

The oddsmakers are struggling to split the pair, and so a modest interest on the American could be the way to go.

French Open qualifying continues on Tuesday and Eurosport 2 are showing live action from 11am.