Dagg in perfect position to keep up fine scoring run

All Blacks odds-on for clean sweep 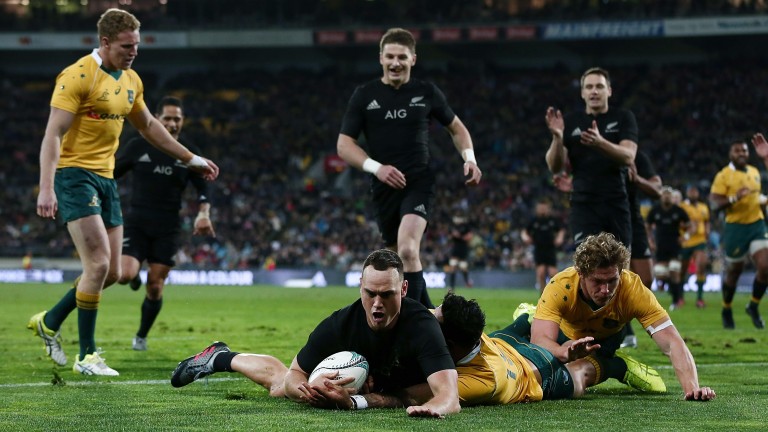 The 1971 British & Irish Lions, led by Graham Dawes, were the last to win a Test series in New Zealand, and since then the All Blacks have won 12 of the 14 Tests played.

It’s 13-10 with BoyleSports that the Lions win a Test, but one glance of New Zealand’s record at home makes those odds look pretty skinny.

The two-time world champions last lost a Test match on home soil in 2009, when they were edged out by three points by South Africa.

Earlier that year they went down 27-22 to France in Dunedin, their first home loss to a northern hemisphere nation since England won in 2003 a few months before lifting the Rugby World Cup.

You have to go back even further – 1994 – for the All Blacks’ last defeat at Eden Park, their Auckland fortress.

Ireland of course claimed a famous win over New Zealand in Chicago in November – Conor Murray, Tadhg Furlong, Jack McGrath and Jonathan Sexton were all in action that day and are in the Lions matchday squad – while Owen Farrell and Mako Vunipola saw action in England’s Twickenham success of 2012.

The All Blacks clearly love playing in front of their home crowd, none more so seemingly than Israel Dagg, who scored a try in last week’s 78-0 romp over Samoa meaning he has now scored in six of his last seven outings in home Tests.

He should get every chance to keep that golden run going as he seems to have been selected as a second full-back playing on the wing to cope with the Lions' aerial kicking game.