Cyprus ready to fire themselves into final

Azerbaijan and Ireland look set to miss out 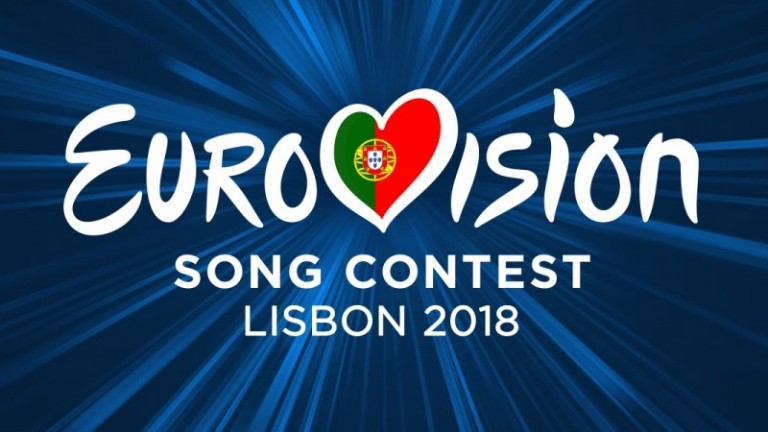 Perhaps the strongest ever field lines up in the first Eurovision semi-final in Lisbon, so much so that bet365 make it a 1-2 shot that the outright winner will be on show.

Given the strength of the competition Ireland are going to struggle to stand out with yet another cardboard entry, this time in the shape of Ryan O’Shaughnessy’s Together.

Despite having a plum draw in berth 18 of 19, and having the advantage of loving neighbours United Kingdom voting in this semi, the song is almost guaranteed to be instantly forgotten.

The main reason why is that the song is followed by show-closer and all-round barnstormer Cyprus. Thanks to impeccable rehearsals with outrageous catsuits and dance routines, Fuego is now a major contender in the outright market.

With Eleni Foureira channelling Beyoncé and Shakira in an incredible performance with strong vocals, Cyprus have a great chance of stamping their credentials for the top gong from the pimp slot.

Azerbaijan have always qualified since they began participating in 2008 but in the past five years their interest has waned, and performances have dropped appreciably.

This year they are offering a dated late-1990s pop effort and have a coffin-box draw as the show opener. Of the top six countries to have given Azerbaijan points in previous contests, not one is entitled to vote in the first semi-final.

The song is going to massively struggle with juries and with the usual tele-voting allies lacking it looks far less likely to qualify than the odds suggest.