CSKA Moscow are there for the taking 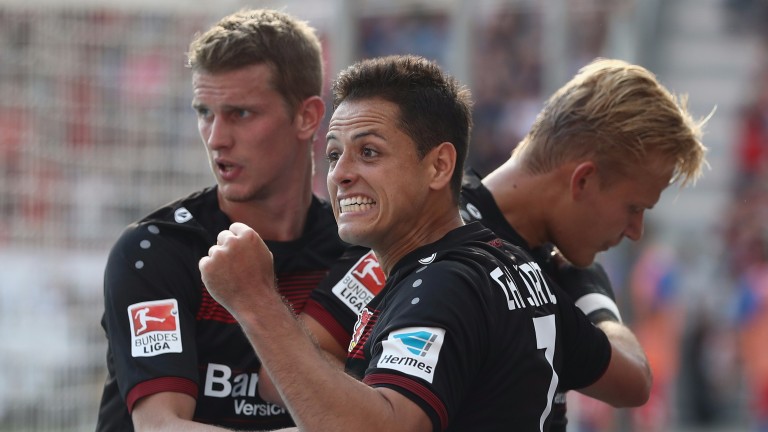 Bayer Leverkusen can pile the pressure on Tottenham by beating CSKA in Moscow.

The Russians came from two down to draw in the reverse fixture but they have been on a terrible run which sees CSKA bottom of Group D and nine points off the leaders domestically.

CSKA have won just three of their 14 matches since the Champions League started and those victories came against sub-standard opposition in the shape of bottom-four Premier Liga clubs Krylia Sovetov, Ufa and Arsenal.

Leverkusen are a frustrating outfit but they had won three on the spin before Friday’s 3-2 defeat to Leipzig where they missed a match-turning penalty when leading 2-1.

Team news
CSKA Moscow Alan Dzagoev lacks match fitness but could be in the squad. Roman Eremenko is suspended.