Victories hard to come by for poor finishers Palace 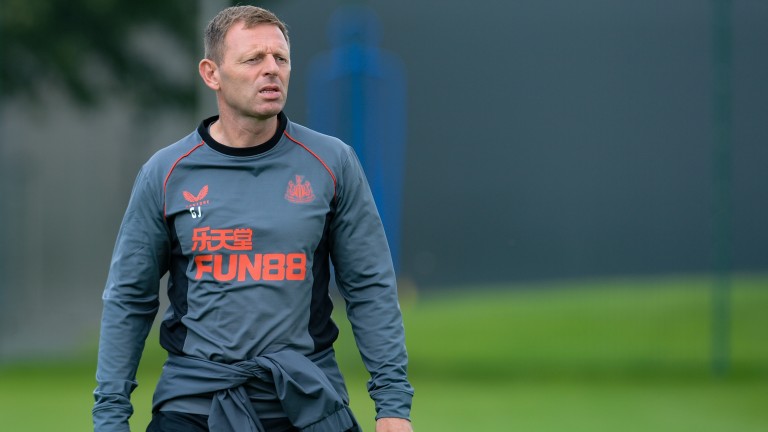 Crystal Palace
Eberechi Eze and Nathan Ferguson are long-term absences, while Wilfried Zaha looks likely to have recovered from illness.

Newcastle
Jonjo Shelvey is suspended and joins Paul Dummett, Freddie Woodman and Martin Dubravka on the sidelines. Miguel Almiron should be back after his late return from international duty.

Newcastle’s new owners eventually relieved Steve Bruce of his duties this week, and caretaker boss Graeme Jones can get off to a better start than his former boss.

Jones takes cash-rich asset-poor Newcastle to Selhurst Park in search of their first win of the season.

While the Eagles have played good football under new boss Patrick Vieira, their recent 2-2 draw with Arsenal was their fifth of the season, the most of any team in the league. Palace’s only win so far came against ten-man Tottenham.

The return of Callum Wilson is crucial for the Magpies - he has three goals in four games this season and offers a proper striking option for Jones’s side.

Wilson scored the opener as Newcastle won this fixture 2-0 last season and the Magpies are fancied to capitalise on the positivity of their travelling support and at least avoid defeat.

Crystal Palace have drawn five of their eight Premier League games this season.