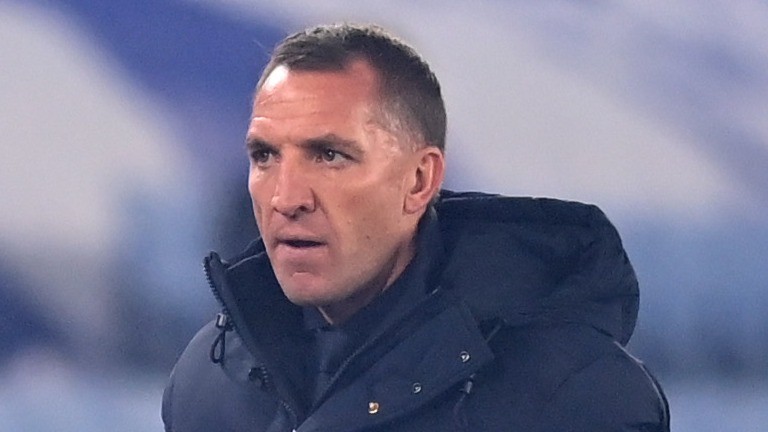 Leicester
Centre-back Caglar Soyuncu is ready for a return following a groin injury but Cengiz Under is expected to miss out. Ricardo Pereira is still out.

A December that started so positively has quickly turned sour for Crystal Palace and a third straight Premier League defeat beckons when they host away-day specialists Leicester.

The Eagles kicked off the month in serene style with an emphatic 5-1 win at West Brom before recording a brace of 1-1 draws with in-form London duo Tottenham and West Ham.

However, since then Roy Hodgson’s men have seen their confidence wilt after two damaging defeats.

A 7-0 home humiliation at the hands of champions Liverpool was quickly followed by a 3-0 Boxing Day beating at Aston Villa, who scored twice in the second-half despite playing with ten men after the dismissal of star centre-back Tyrone Mings.

And a two-day turnaround against a Leicester side still in the thick of a congested top-four race is unlikely to help matters improve.

The Foxes, who held Manchester United to a 2-2 draw at the King Power in their Boxing Day battle, have won six of their seven Premier League away assignments this season.

Leicester’s sole away defeat came at Liverpool’s Anfield fortress, while their road scalps include Manchester City, Arsenal, Leeds and Tottenham.

There is a much stronger look to Leicester’s starting line-up, particularly in defensive areas, now than at any point of the season with injuries clearing and they are worth backing to capitalise on Palace’s recent plummet.

Leicester completed a Premier League double over Crystal Palace last season by an aggregate score of 5-0.