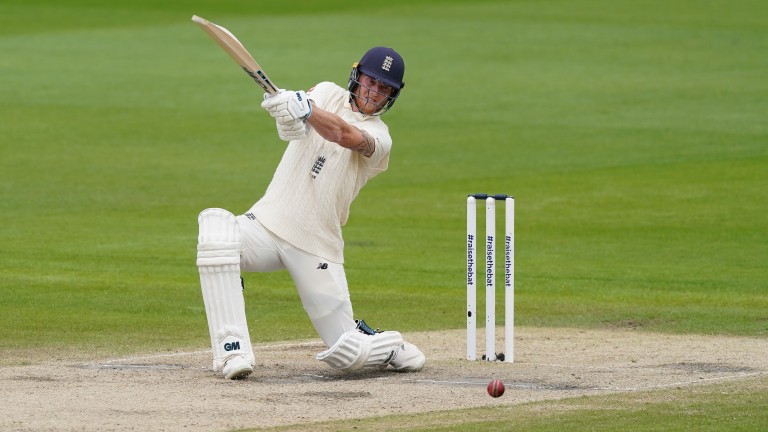 Ben Stokes has been named as England new Test captain after Joe Root stepped down from the role following back-to-back series defeats in Australia and the West Indies over the winter.

Stokes was installed as odds-on favourite to take over the captaincy in the wake of Root's announcement on April 15 and the England and Wales Cricket Board confirmed his ascension on Thursday morning.

The 30-year-old has played 79 Test matches for England and was a pivotal member of the one-day squad which won the 2019 Cricket World Cup. He has also produced a number of memorable displays with both bat and ball in red-ball cricket.

Stokes's first task as England captain will be a three-Test series with New Zealand, the country of his birth, which starts at Lord's on June 2. England are 11-10 to begin their new era with a victory with the Black Caps 5-4 and the draw at 5-1.

England will then face a one-off Test against India - a continuation of last summer's postponed series which India lead 2-1 - before three Tests against South Africa which begin in August.

"I am honoured to be given the chance to lead the England Test team. This is a real privilege, and I’m excited about getting started this summer," said Stokes via an ECB press release.

"I want to thank Joe for everything he has done for English cricket and for always being a great ambassador for the sport all across the world. He has been a massive part of my development as a leader in the dressing room, and he will continue to be a key ally for me in this role."