Group Three Yorkshire could go all the way 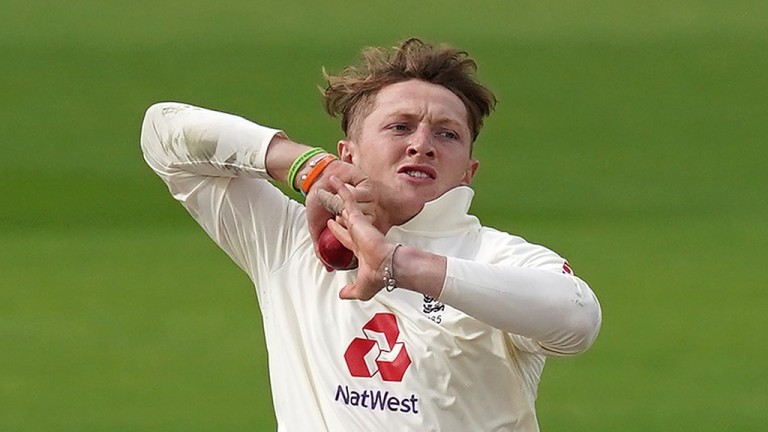 After the Bob Willis Trophy took its place in a pandemic-affected 2020, the County Championship is back this year, albeit with a different format.

After each county plays another four matches in their new groups (they will not play the teams they faced in the first phase), the team top of Division One will be crowned County Champions and face the second-placed team in the Bob Willis Trophy final in September.

The format is different but punters should expect last year's BWT winners Essex, who won by virtue of a higher first-innings total against Somerset in the final, to once again be the team to beat.

Veteran Alastair Cook, who was top runscorer in the 2020 tournament, needs little introduction and can to lead their charge while Simon Harmer is as reliable as ever with the ball, taking 38 wickets in six matches last summer. They can be backed at 6-1 to win the tournament and 5-4 to win Group One.

In Group Two punters can find the nearly-men of domestic cricket - Somerset.

Jason Kerr's outfit have regularly been in the mix for honours, recording second-placed finishes in 2018 and 2019 before last term's agonising defeat but they will be weaker following the losses of Jamie Overton to Surrey and Dom Bess to Yorkshire.

Instead it is Group Three outfit Yorkshire who could offer value to top Division One at 7-1 and win their group at 21-10.

Dawid Malan will miss the start of the season due to the Indian Premier League but Joe Root, who is set to play the first two games, and the returning runs machine Gary Ballance can make up for that.

Bess is a superb addition and Yorkshire were unlucky in last year's Bob Willis Trophy, winning all three games they played but missing out on a place in the Lord's final as a result of two matches drawn because of bad weather.