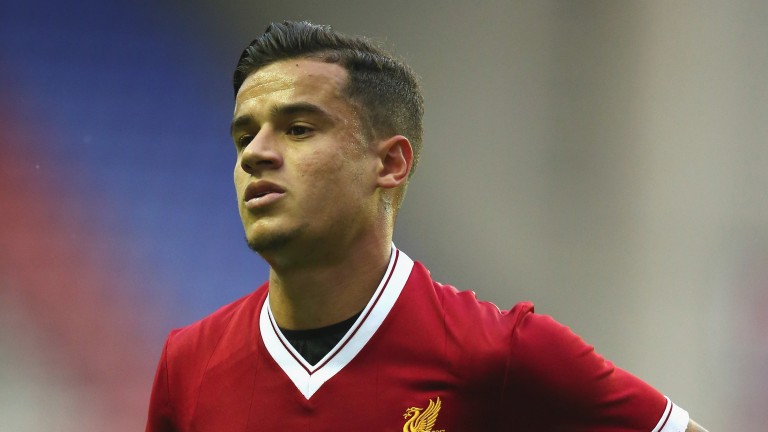 Philippe Coutinho is just 4-7 with Coral to leave Liverpool this month after reports suggested Barcelona officials had flown into the country to try to seal a deal for the Brazil midfielder.

It’s 5-4 that he stays at Anfield with the Merseyside club insisting their star man is not for sale.

The Reds don’t want Coutinho to leave but they do want Virgil van Dijk to join, and it’s 1-4 that the Southampton defender finally gets his wish and makes the move.

The Dutchman handed in a transfer request on Monday in a bid to force his way out of the club.

Chelsea are 2-1 to land Van Dijk and he is 5-1 to still be at the Saints after the transfer window closes.