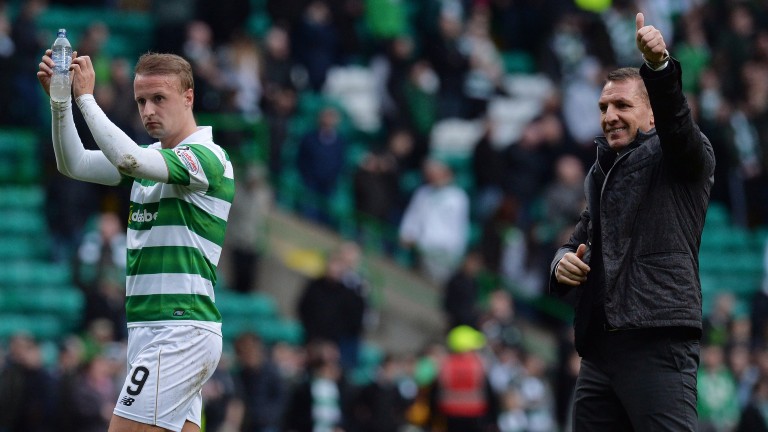 Ross County can take something from their game against champions Celtic in Dingwall.

There’s never a good time to be playing Celtic, but the Victoria Park side have reason for optimism.

Celtic boss Brendan Rodgers has already stated he plans to use some of his fringe players for their remaining league games. They also have an Old Firm William Hill Scottish Cup semi-final against Rangers next week.

With County battling for their Ladbrokes Premiership lives they will be up for it, and with striker Liam Boyce in the side there’s a chance of them becoming the first team to beat Celtic domestically this season.

However, it’s more realistic to got for the double chance at a decent price.

Celtic
Celtic welcome back Leigh Griffiths, but they could rotate their squad.

Key stat
Ross County have scored exactly one goal in five of their last six games.