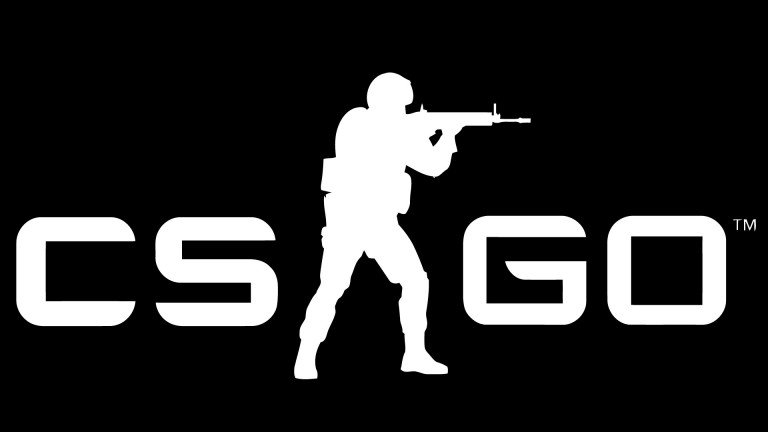 ESL Pro League season ten winners Mousesports begin the defence of their title against FaZe Clan, who should be able to win a map after opening with a 2-0 defeat of Tyloo.

G2 Esports have been in incredible form since the end of last year and, fresh from a final berth in the IEM Katowice, they can comfortably see off strugglers Tyloo.