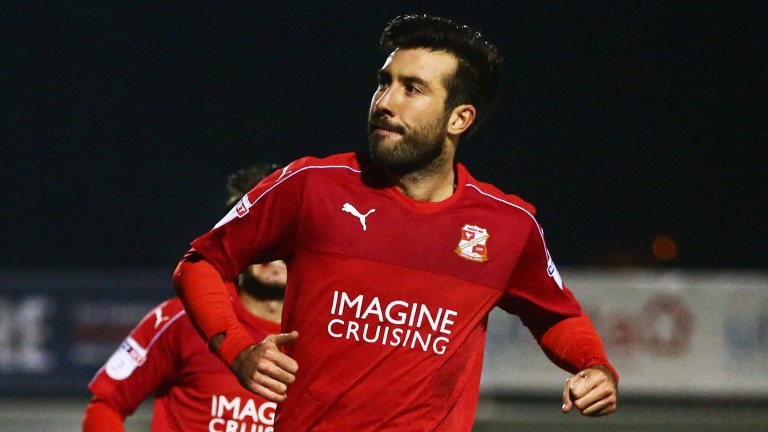 Swindon are on a four-match winless run in Sky Bet League Two but the return from injury of classy attacking midfielder Michael Doughty could make all the difference against Mansfield.

Rochdale have had a few struggles defensively but the return of centre-back Ryan Delaney should stiffen up the backline and give them the foundation to beat Sky Bet League One strugglers Bradford at Valley Parade.

Dale usually score plenty of goals and can expose the Bantams, who have conceded nine in their last three matches.