Sheffield United can give promotion hopes a boost at Deepdale 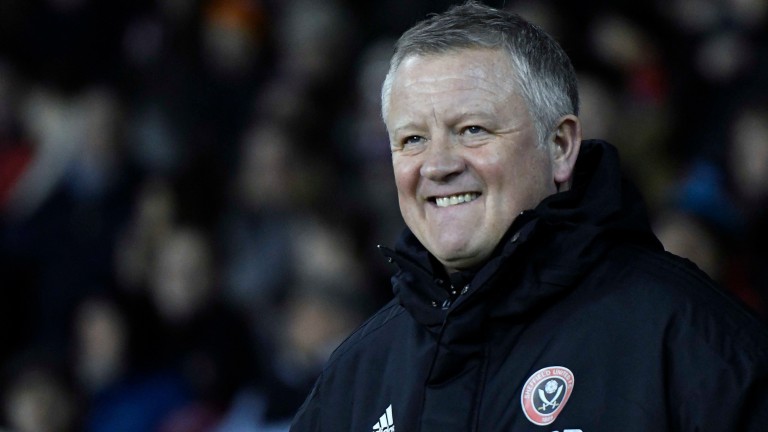 Sheffield United are in hot pursuit of an automatic promotion place in the Sky Bet Championship and they can take a massive step towards the promised land of the Premier League by sinking Preston.

Deepdale has been a tricky test for many second-tier outfits this term but North End lost to lowly Reading in their last game and are without Tom Barkhuizen, Andrew Hughes, Brad Potts and Tom Clarke for the visit of the highflying Blades.

Reading are gradually adapting to the style of football Jose Gomes wants them to play. They claimed the scalp of Preston last time out and they could at least get on the scoresheet at Hull.

Their front line is boosted by the return of Nelson Oliveira from injury, while Hull, who have notched in seven of their last eight matches, are a stronger unit with skipper Markus Henriksen back in the team.

Southend are among the prime candidates to face the drop in Sky Bet League One's congested battle at the bottom and their luck is unlikely to change at Fleetwood.

The Shrimpers, who lost to Shrewsbury after dismissing manager Chris Powell, are without a win in 12 matches.

Their front line is hindered by the absence of Stephen McLaughlin and Stephen Humphrys (who is on the bench), and they could be put to the sword by Joey Barton's men.