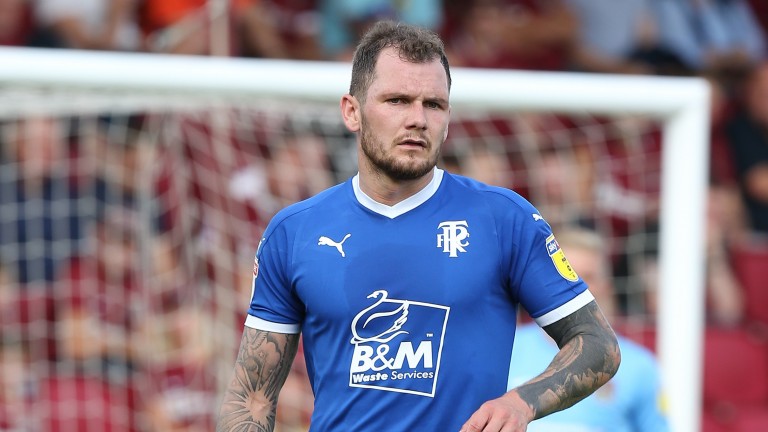 With eight games remaining, MK Dons and Yeovil have everything still to play for, albeit at different ends of the Sky Bet League Two table.

While Dons are in the hunt for automatic promotion, Yeovil are scrapping for Football League survival with only three points in hand of bottom two Macclesfield and Notts County.

Yeovil have lost their last six away games and it should be a routine win for the promotion-seeking Dons.

But for all their attacking quality, Paul Tisdale's men have conceded in each of their last three games - they shipped four at Morecambe and in victory at second-bottom Macclesfield - and defensive injuries could see the Glovers make their mark.

Tranmere are on a roll and they can record a sixth straight Sky Bet League Two success at fellow promotion-chasers Colchester.

Rovers are unchanged from the side that beat Grimsby 4-1 last weekend and with confidence high, quotes of 23-10 may underrate their chances.

Micky Mellon's men possess the league's leading marksman in James Norwood (25 goals) and their midfield trio of Ben Pringle, David Perkins and Ollie Banks are among the best the division has to offer.

Three clean sheets in their last four games suggests they aren't shabby defensively either, and they can upset the hosts, who have suffered back-to-back 3-0 defeats against Forest Green and Exeter.