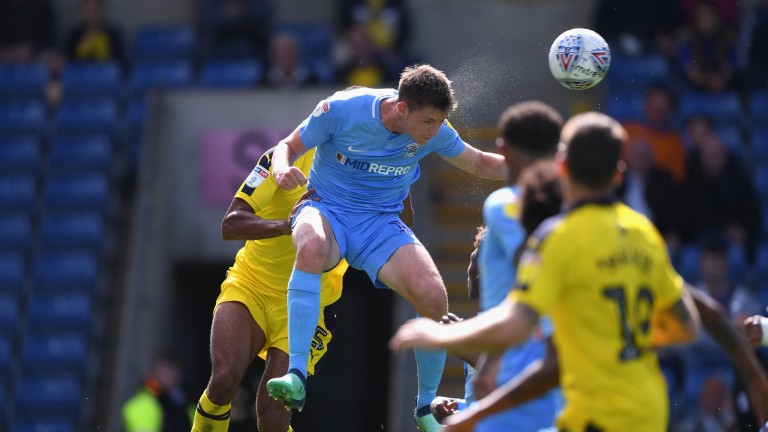 Accrington are on a poor run - three losses in four games - and are weaker between the posts after the end of goalkeeper Connor Ripley's loan from Middlesbrough.

Their problems are good news for Bristol Rovers, who are unbeaten in five matches

Wimbledon have been forced into a reshuffle with left back Ben Purrington leaving the club and joint top scorer Kwesi Appiah not involved.

They look weaker than usual and Coventry, reinforced by the arrival of on loan Wolves attacker Bright Enobakhare, can take advantage.

FIRST PUBLISHED 2:42PM, JAN 12 2019
Their problems are good news for Bristol Rovers, who are unbeaten in five matches