Countdown To Kick-Off: Ipswich can stop the rot at Accrington 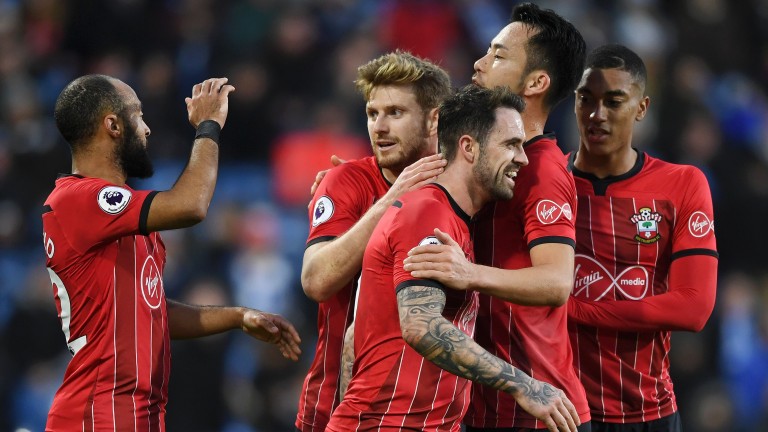 Despite plying their trade in a division below, Accrington are rated slight favourites to add to Ipswich's woes in the FA Cup third round.

However, having suffered three straight defeats and sitting bottom of the Sky Bet Championship, the Tractor Boys are in need of a confidence boost and Paul Lambert hasn't taken many chances and has fielded a strong side at the Wham Stadium.

Freddie Sears, former Stanley man Kayden Jackson and Jon Nolan highlight the attacking quality on show and they may see this as a perfect opportunity to stop the rot.

Ralph Hasenhuttl has improved Southampton significantly since his arrival and his team selection for their FA Cup third round clash at Derby suggests he could be plotting a deep run in the competition.

Shane Long, Charlie Austin, Nathan Redmond and James Ward Prowse all start and they look overpriced against Frank Lampard's Rams, who have fielded three academy graduates and have Mason Mount on the bench and Harry Wilson not in the squad.