Count on Spurs to bounce back 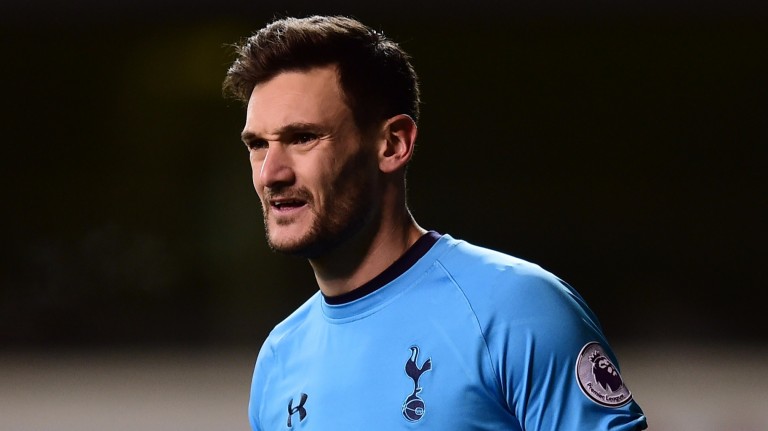 Hull played their part in a thrilling 3-3 draw at home to Crystal Palace on Saturday but are averaging less than one goal per league game and may struggle to find a way past Hugo Lloris.

Tottenham’s 1-0 defeat at Manchester United was a disappointment but they look more solid at the back with Toby Alderweireld back in the fold and can register a sixth home clean sheet of the campaign.