Tour de France to begin at end of August 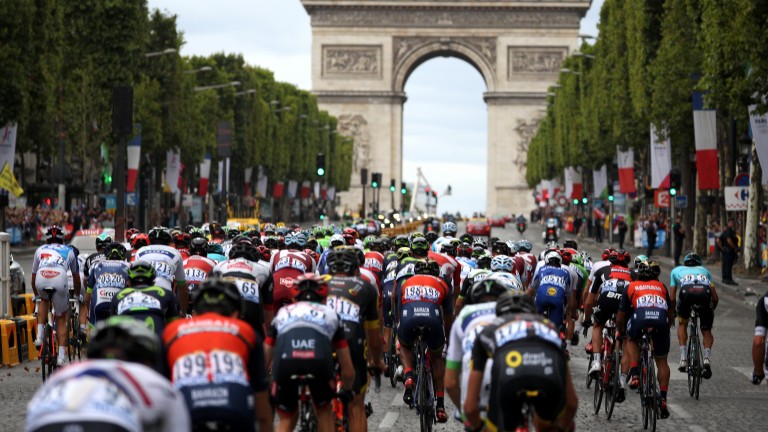 The 2020 Tour de France will now begin on August 29 after French president Emmanuel Macron extended the ban on mass gatherings until mid-July on Monday evening.

The Tour was scheduled to run between June 27 and July 19 but starting as planned quickly became impossible for Tour organisers ASO after Macron's address to the French nation.

ASO revealed that the Tour will now be start two months later than originally scheduled but will follow the same 21-stage route from Nice to Paris.

Cycling's governing body, the UCI, also shared details of a revamped calendar for the 2020 season with the sport's two other Grand Tours also moved to new dates.

The Giro d'Italia, usually held in May, will be held after the Road World Championships in Switzerland which are due to be held between 20-27 September and the Vuelta a Espana will follow the race in Italy.

The UCI also revealed that the biggest one-day races of the season would all be held this season but has yet to confirm dates for them.

FIRST PUBLISHED 11:20AM, APR 14 2020
The Giro d'Italia will follow the Road World Championships which are due to be held between 20-27 September and the Vuelta a Espana will follow