How will League Two ante-post bets be settled? 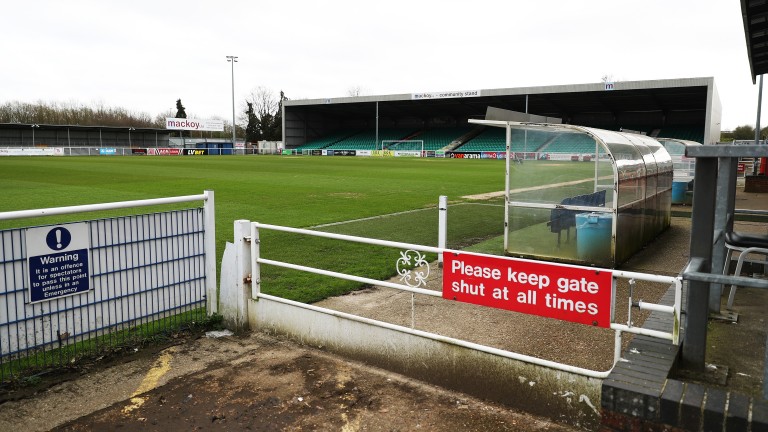 Football grounds across England will remain empty for the time being
Naomi Baker
1 of 1
By Mark Langdon UPDATED 12:32PM, MAY 16 2020

Sky Bet League Two clubs have decided to end their season which will have ramifications for football punters assuming the vote is approved by the EFL and Football Association.

No decision has yet been made on how the final placings would be determined but a weighted points per game system has been suggested.

It is likely to mean Swindon, Crewe and Plymouth are promoted automatically with Swindon jumping to the top of the table as champions and League Two still want the playoffs to be take place.

Exeter, Cheltenham, Colchester and Northampton are currently in those positions between fourth and seventh, while relegation would be scrapped to the benefit of rock-bottom Stevenage.

Bookmakers will wait for the official placings before deciding to settle bets, but most layers have so far paid out on the final table. Bet365 have voided all bets on other leagues which finished early.