How are bookmakers settling ante-post bets on the Scottish Premiership 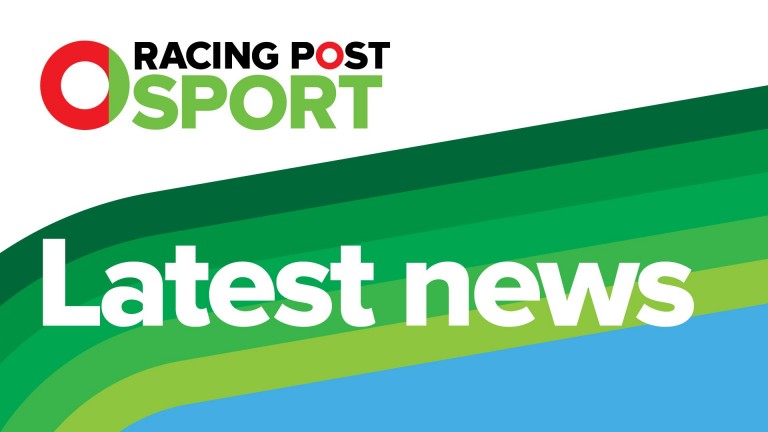 Following Monday's decision to end the Ladbrokes Scottish Premiership season this is how bookmakers are setting ante-post bets with Celtic champions and Hearts relegated.

Bet365: Paid out on Celtic already to anyone who placed a bet up to and including September 13 as part of their league winner early payout concession which required a team to reach a lead of ten points to be activated. They are also paying out on Celtic to win the league, Hearts to be relegated, top-six finishers, bottom-half finishers, season match bets on teams that finished higher and Odsonne Edouard top scorer as "gestures of goodwill" plus voiding all other bets placed in all markets.

BoyleSports: Settled on official result in outright market, betting without Celtic, to finish bottom and top goalscorer (including each-way) with Jermain Defoe, Alfredo Morelos and Christian Doidge in the places. Also settled handicap with Celtic and Ross County dead-heating for first, while Motherwell and Livingston dead-head for third.

Ladbrokes: The sponsors paid out on Celtic to win the title, Hearts to be relegated and Eduoard top goalscorer. Refunding all other bets that had a mathematical chance of still winning.

Paddy Power: Settled on official results in outright market, betting without Old Firm, betting without Celtic and to finish bottom. Voided season handicap and no action has been taken on the top goalscorer.