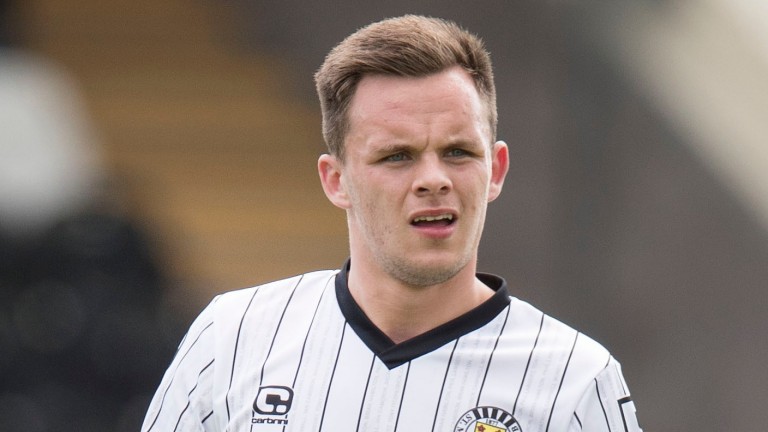 Two bookmakers have settled their ante-post SPFL markets differently after the Scottish divisions below the Ladbrokes Premiership were declared over following a vote from clubs.

Betway had been first to declare, paying out on "official standings" while bet365 have voided all bets in accordance with their rules which state "for settlement purposes in divisional betting the finishing positions of teams at the end of the scheduled programme of matches will determine places."

The firm state those rules were in place before the start of the season but as a "gesture of goodwill" bet365 have paid out on runaway leaders Dundee United and Cove Rangers.

However, spokesman for Betway Chad Yeomans said: "Following the result of the vote for SPFL resolution, we will be paying out on official standings.

"Dundee United, Raith Rovers and Cove Rangers will be paid out as respective winners of their leagues and Partick Thistle and Stranraer have been demoted from the Scottish Championship and Scottish League One respectively and bets will be settled accordingly on relegation markets."

"As this is unprecedented, we will look to make gestures of goodwill, where customers have been hard done by, but we do feel paying on the official result is the best solution."

A total of 81 per cent of the clubs across the four professional leagues in Scotland backed the decision with Dundee United, Raith Rovers and Cove Rangers declared champions and they will be settled as winners by the firm.

All three will gain promotion, while Partick Thistle and Stranraer have been demoted from their respective leagues with bets due to be settled accordingly on relegation markets.

Dundee United, with the help of the goals from Scotland international Lawrence Shankland, were 14 points clear of Inverness in the Ladbrokes Championship and Cove Rangers were 13 points ahead of Edinburgh in League Two.

However, Raith were only one point superior to Falkirk, who had 4-7 title favourites with Rovers at 6-1.

Dundee United topped the Championship market at 9-4, while Cove had been extremely well backed into favouritism at 7-4.