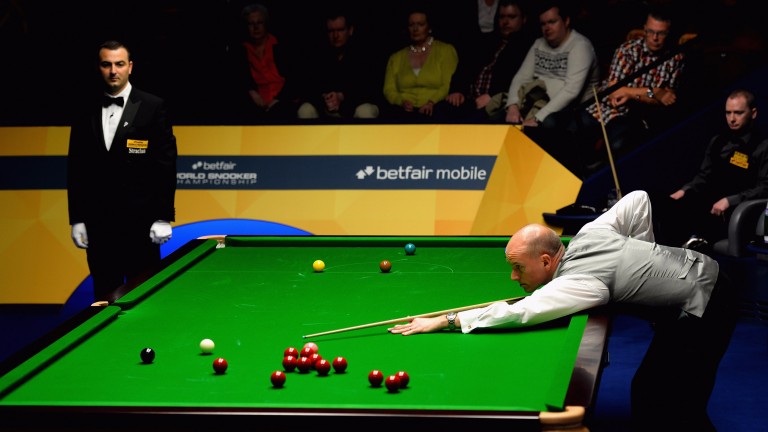 Peter Ebdon is not the force of old but he’s in good shape having recently qualified for the German Masters and the former World Champion should cruise past Jamie Cope in his opening match of the Coral Scottish Open.

Ebdon edged past Matthew Selt 6-5 in Barnsley last week to book his place in the German showpiece and having reached the last 32 in the Northern Ireland Open he will be hoping to go one better in the third leg of the Nations Series.

The 46-year-old, a regular practice partner with Kyren Wilson, hammered Cope 4-0 in qualifying for the European Masters in September and with The Shotgun struggling for form a repeat result is on the cards.

Cope has won just twice on the tour since qualifying for the Riga Masters in June and heavy defeats against Robin Hull and Jak Jones show he is vulnerable.

Chris Wakelin bids to continue his upward curve having reached the last eight of the English Open this year and he should get past Nigel Bond.

The Rugby cueman was beaten 5-3 by Matthew Stevens last week but that’s no disgrace and, with Bond winless in seven outings, Wakelin can triumph.